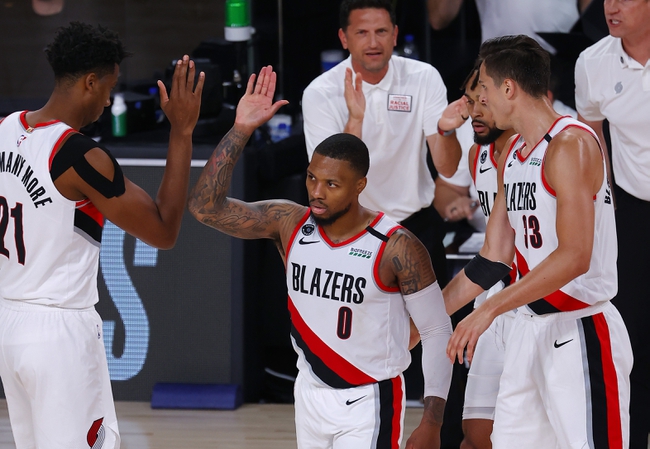 The Houston Rockets and the Portland Trailblazers duke it out at the ESPN Wide World of Sports Complex on Tuesday night.

The Houston Rockets have been in fine form since the season restart as they are coming into this one full of confidence after taking down the Bucks in a 120-116 win on Sunday. Russell Westbrook led the way with 31 points, six rebounds and eight assists, James Harden added 24 points with seven assists and six steals, Danuel House Jr. added 16 points while Robert Covington chipped in with 15 points. As a team, the Rockets shot just 39 percent from the field, but they drained 21 of 31 from the 3-point line while playing great defense in the fourth quarter as they escaped with the narrow win despite Harden shooting just five of 14 from the field.

Meanwhile, the Portland Trailblazers are coming into this game in real need of a win to stay in the playoff hunt after falling to the Celtics in a 128-124 loss on Sunday. Damian Lillard led the way with 30 points and 16 assists, Jusuf Nurkic racked up 30 points with nine rebounds and five assists, Gary Trent Jr. added 21 points off the bench while CJ McCollum chipped in with 17 points and four assists. As a team, the Trailblazers shot 50 percent from the field and 19 of 42 from the 3-point line as they rallied all the way back from a 24-point deficit, only to fall just short as the Celtics made the big plays down the stretch to steal the game late.

The Rockets have been one of the hottest teams in the league since the restart and they need this win to maintain their spot in the standings, but the Trailblazers will come out firing in this one after allowing a cold start to cost them a win on Sunday. This should be a close one, but the Rockets are 2-6 ATS in the last eight meetings overall, so I'm leaning towards the Trailblazers with the points in this spot. 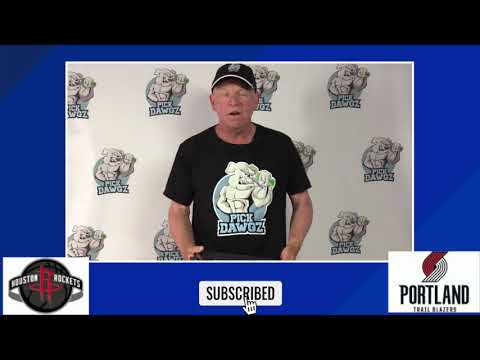