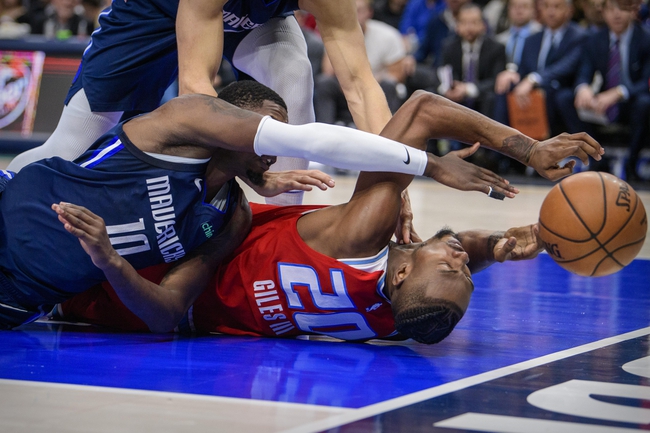 The Dallas Mavericks and Sacramento Kings meet Tuesday in NBA action at the HP Field House.

While both of these teams need a victory, I think it's safe to say that the The Dallas Mavericks are the team of the two that has the best chance of bouncing back. We saw the Sacramento Kings fall apart toward the end of last season, and they've looked a lot like that team through two games. The Kings are just a young club that doesn't appear ready for primetime just yet. The Mavericks are a better team than what they've shown up to this point, and they need a victory to possibly improve their playoff seeding. I want little to do with the Kings right now. I'll lay the buckets with the Mavs. 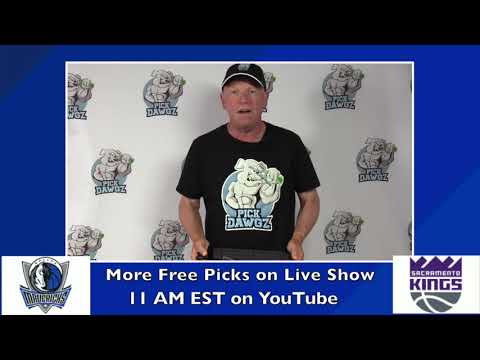