The Brooklyn Nets and Boston Celtics meet Wednesday in NBA action at The Arena.

The Brooklyn Nets have already beaten the Celtics twice this season in the underdog role, which includes a nine-point overtime victory back in March when they were 6.5-point underdogs. The Nets are coming off the biggest upset in the NBA since 1993, beating the Milwaukee Bucks as 19-point underdogs. The Nets aren't fielding an NBA roster with so many guys out, but they're now a team full of guys who have been given an opportunity and they're playing hard. The Boston Celtics are still playing for seeding, but they're also a team on the end of a back to back and is already giving Kemba limited minutes. A Celtics blowout victory would surprise nobody, but I still have a hard time leaving this many points on the table with how close games have been in the bubble.

Give me the Nets and the points... Again. 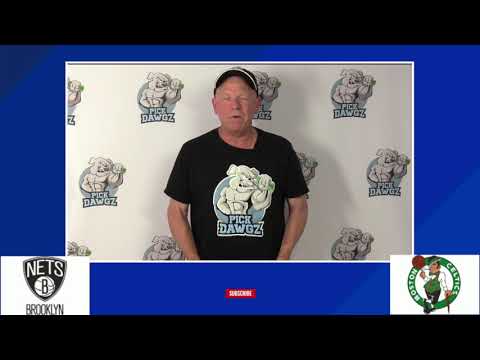