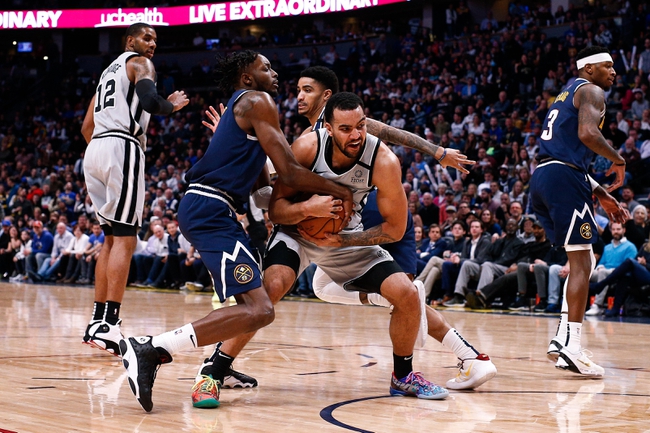 The Denver Nuggets and the San Antonio Spurs collide at the ESPN Wide World of Sports Complex on Wednesday.

The Denver Nuggets have been in a bit of a funk lately, but they will be looking to build some momentum after taking down the Thunder in a 121-113 overtime win on Monday. Michael Porter Jr. led the team with 37 points and 12 rebounds on 12 of 16 shooting, Nikola Jokic racked up a triple-double of 30 points with 12 rebounds and 10 assists while Paul Millsap and Monte Morris each scored 17 points. As a team, the Nuggets shot 48 percent from the field and seven of 25 from the 3-point line as they survived in regulation thanks to a missed free throw from Chris Paul, before making the most of their luck in overtime where they held the Thunder to just four points.

Meanwhile, the San Antonio Spurs are coming into this game looking to bounce back after having their three-game win streak halted by the 76ers in a heartbreaking 132-130 loss on Monday. DeMar DeRozan led the team with 30 points on 11 of 20 shooting, Rudy Gay added 24 points off the bench while Derrick White chipped in with 20 points. As a team, the Spurs shot 49 percent from the field and 12 of 26 from the 3-point line as they rallied back from a 14-point deficit to lead by two points with 10.4 seconds left, but their hard work was thwarted by Shake Milton who stole the game with a clutch 3-pointer with 7.2 seconds remaining.

Head to head, the over is 5-2 in the last seven meetings overall and the Nuggets are 3-7 ATS in the last 10 meetings in San Antonio.

The Spurs surprised a few teams with their solid play since the season restart and they looked well on their way to a fourth straight win until the 76ers spoiled the party. The Nuggets will be feeling good after a much-needed win over the Thunder thanks to a big triple-double from Jokic. Marco Belinelli is listed as probable for this game which is a boost for the Spurs while Jamal Murray is still considered questionable. The Nuggets would have gained plenty of confidence from their overtime win over the Thunder and I think they can keep it going against a shorthanded Spurs team. 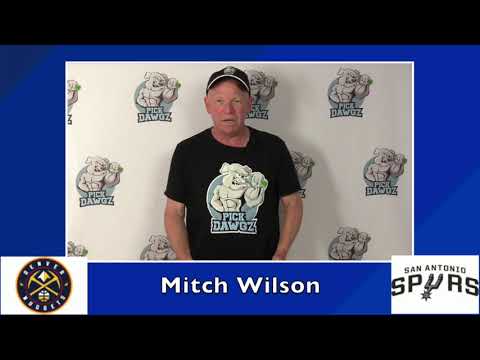