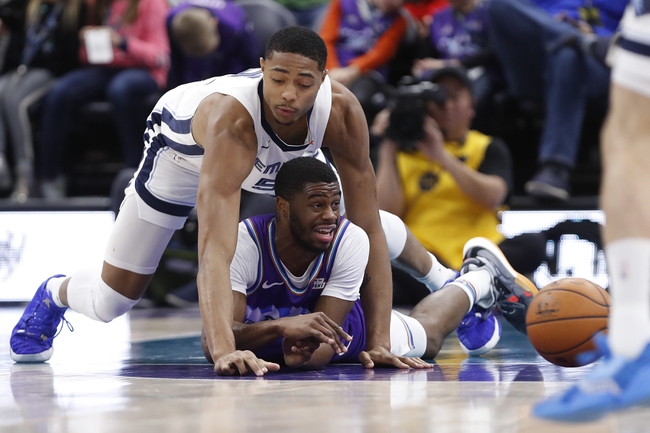 The Memphis Grizzlies and the Utah Jazz duke it out at the ESPN Wide World of Sports Complex on Wednesday afternoon.

The Memphis Grizzlies just haven't been able to build any momentum as they've lost all three games since the season restart and they will be hoping to bounce back after falling to the Pelicans in a 109-99 loss on Monday. Jaren Jackson Jr. led the team with 22 points, Grayson Allen drained five 3-pointers on his way to 17 points off the bench, Dillon Brooks scored 15 points while Jonas Valanciunas chipped in with 13 points, 13 rebounds and four blocks. As a team, the Grizzlies shot just 39 percent from the field and 12 of 43 from the 3-point line but they needed more from Ja Morant who shot just five of 21 from the field to finish with 11 points and eight assists.

Meanwhile, the Utah Jazz are coming into this game hoping to avoid a third straight defeat after falling short to the Lakers in a 116-108 loss on Monday. Donovan Mitchell led the team with 33 points on nine of 22 shooting, Mike Conley added 24 points with eight assists while Rudy Gobert chipped in with a double-double of 16 points with 13 rebounds. As a team, the Jazz shot 44 percent from the field and 12 of 43 from the 3-point line as they hung with the Lakers in a tight contest until things unravelled at the end of the third quarter where the Lakers took the game away with a 19-2 run.

The Grizzlies haven't been able to buy a win since the season restart and things are only going to get tougher without Jaren Jackson Jr. who suffered a torn meniscus in his left knee. The Jazz really need to string some wins together to avoid falling down the standings and I think they can build some momentum with a much-needed win here. 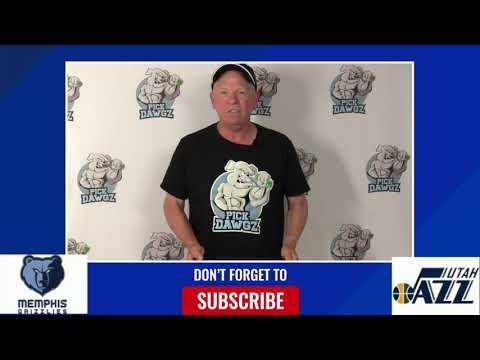