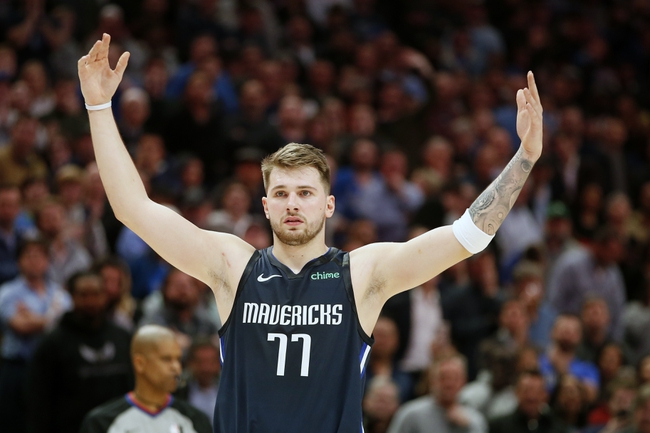 The Dallas Mavericks play host to the Los Angeles Clippers at the ESPN Wide World of Sports Complex on Thursday night.

The Los Angeles Clippers have been a little inconsistent since the season restart and they will be eager to bounce back after falling painfully short to the Suns in a 117-115 loss on Tuesday. Kawhi Leonard led the team with 27 points on 10 of 21 shooting, Paul George added 23 points with six rebounds and five assists, Ivica Zubac scored 18 points with 12 rebounds while Marcus Morris Sr. chipped in with 16 points. As a team, the Clippers shot 49 percent from the field and eight of 29 from the 3-point line as they rallied back from an 11-point fourth quarter deficit, only to see their work come undone after the Suns' Devin Booker capped a 35-point night with the game-winner at the buzzer to steal the game.

Meanwhile, the Dallas Mavericks lost their first two games since the season restart before taking down the Kings in a much-needed 114-110 overtime win on Tuesday. Luka Doncic led the way with a ridiculous triple-double of 34 points with 20 rebounds and 12 assists, Kristaps Porzingis and Tim Hardaway Jr. each scored 22 points while Dorian Finney-Smith chipped in with 16 points and 16 rebounds. As a team, the Mavericks shot just 36 percent from the field and nine of 41 from the 3-point line, but this game was won on the defensive end as they rallied back from a 10-point fourth quarter deficit by holding the Kings scoreless in the final 5:16.

Head to head, the under is 5-1 in the last six meetings in Dallas and the Clippers are 4-1 ATS in the last five meetings overall.

The Clippers will be looking to get back to winning ways after dropping a game against the Suns on Tuesday while the Mavericks will be aiming to stay hot after outlasting the Kings in overtime. The Clippers are closer to full strength with Lou Williams back in action and they need this win to avoid falling to third place in the Western Conference standings. This should be a close one, but the Clippers are 4-1 ATS in the last five meetings overall and I think that trend continues as the Clippers win and get the cover. 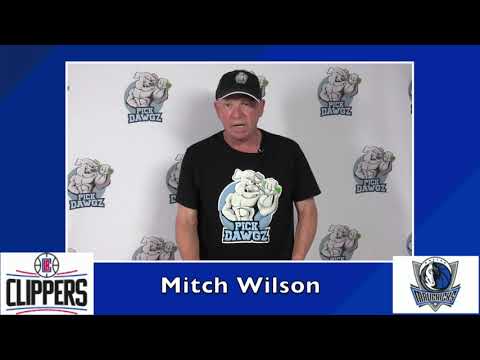