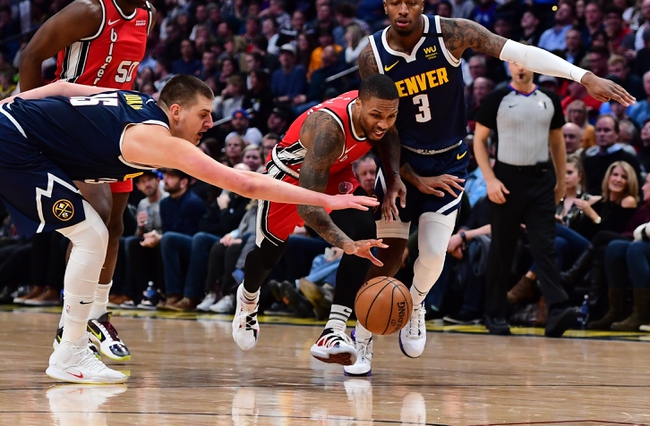 The Portland Trailblazers and the Denver Nuggets do battle at the ESPN Wide World of Sports Complex on Thursday night.

The Portland Trailblazers have looked switched on since the season restart and they will be looking to stay hot after taking down the Rockets in a 110-102 win on Tuesday. Damian Lillard led the team with 21 points, nine rebounds and eight assists, CJ McCollum added 20 points with seven rebounds and five assists, Jusuf Nurkic scored 18 points with 19 rebounds and three blocks while Gary Trent Jr. chipped in with 16 points off the bench. As a team, the Trailblazers shot just 41 percent from the field and 12 of 31 from the 3-point line which is below their best, but they were impressive on the defensive end as they kept the Rockets' offense in check by limiting the duo of James Harden and Russell Westbrook to a combined 38 points.

The Trailblazers have looked great since the season restart and they will be hoping to maintain their momentum with the eighth seed in the western conference within reach. The Nuggets haven't been quite as good as they've really struggled with injuries, but they could have Jamal Murray back on the court. This should be a close one, but the Trailblazers need this win to move one step closer to that eighth seed and I think they get the job done here. 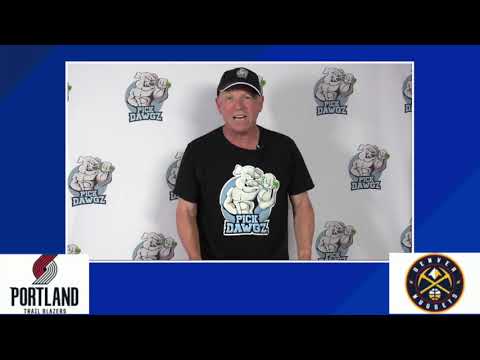