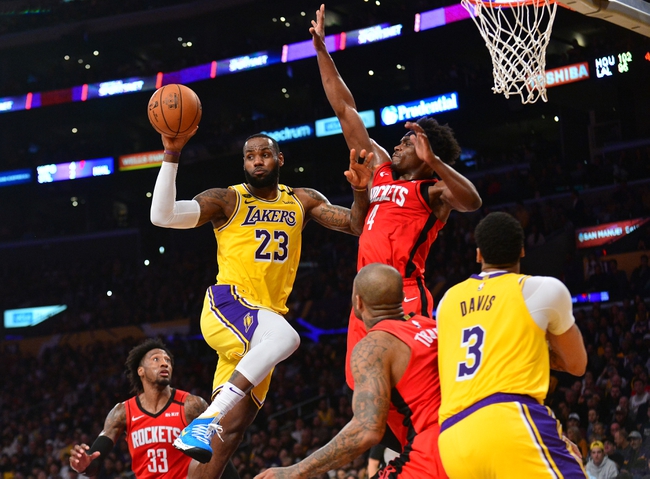 The Los Angeles Lakers and the Houston Rockets collide at the ESPN Wide World of Sports Complex on Thursday night.

Meanwhile, the Houston Rockets hit the ground running with a pair of wins over the Mavericks and the Bucks, but they will be looking to bounce back in this one after falling short to the Trailblazers in a 110-102 loss on Tuesday. James Harden led the team with 23 points and nine assists, Jeff Green added 22 points off the bench, Danuel House Jr. added 17 points while Russell Westbrook chipped in with 15 points and nine assists. As a team, the Rockets shot just 39 percent from the field and 19 of 53 from the 3-point line as they rallied back from a 13-point deficit, only to fall ice-cold when it mattered most as they scored just two points in the final 4:05 to allow the Trailblazers off the hook late.

The Lakers will be feeling pretty good about themselves as they are just looking to fine tune their offense with the top seed all locked up, but they really don't have much to play for, so we could start seeing some players have their minutes capped. The Rockets have also looked great since the season restart and they will be keen to bounce back after getting dropped by Blazers in their last outing. I'd be all over the Lakers under normal circumstances but there's more on the line for the Rockets in this one, so that's where I'm leaning. 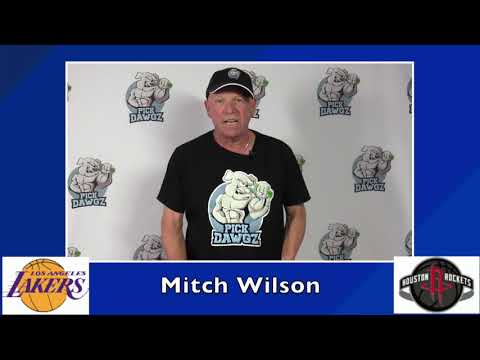