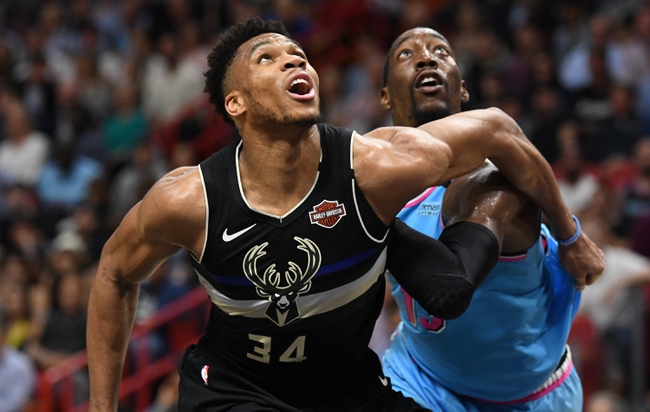 The Miami Heat and Milwaukee Bucks meet Thursday in NBA action at The Arena.

Jimmy Butler has already been ruled out of this game due to an ankle injury, while Goran Dragic is questionable with an ankle injury of his own. I'm assuming Dragic won't go given how he looks coming out of the game against the Boston Celtics. Still, I'm siding with the Heat and the points. The Heat already beat the Bucks in Milwaukee earlier this season without Butler, and they're one of the deepest teams in the league, so they can overcome a couple guys down. The Milwaukee Bucks also have nothing to play for with the top seed wrapped up and already started to rest Antetokounmpo their last time out. This is a big number to just throw out there given the Bucks lack of motivation.

Give me the Heat and the free buckets. 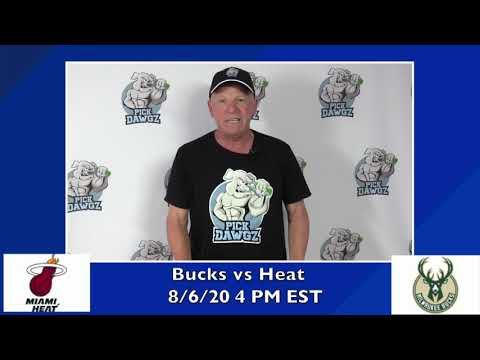