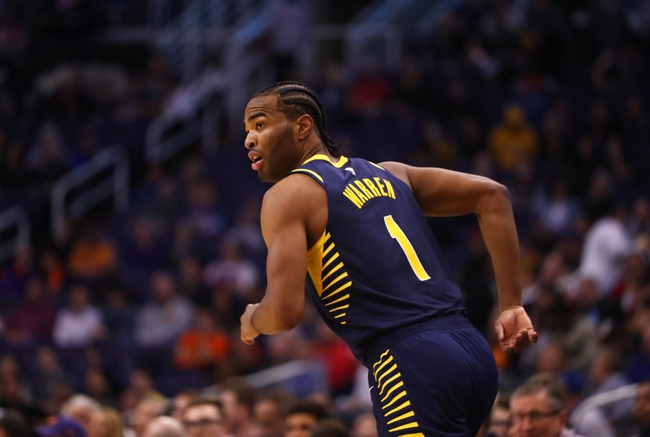 The Indiana Pacers and Phoenix Suns meet Thursday in NBA action at the Visa Athletic Center.

This should be a fun battle between two teams that are undefeated in the bubble and having a lot to play for. The Pacers are fighting for seeding in the East, while the Suns need to keep winning just to give themselves a shot at a playoff spot. As well as the Pacers have played and with Warren looking like Michael Jordan, I still think reality will set in for this club eventually. The Suns are a young team that we've backed a lot in the bubble and are a club I expected to thrive under these circumstances. Beating the Clippers on a game winner only improves this teams confidence.

Give me the Suns and the free bucket. 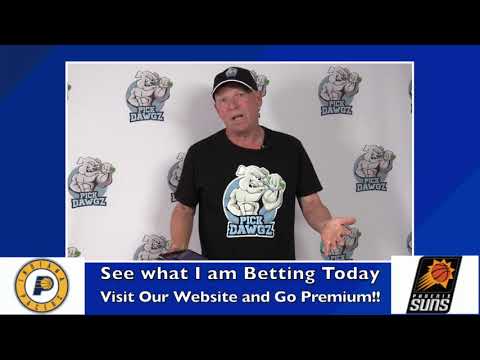