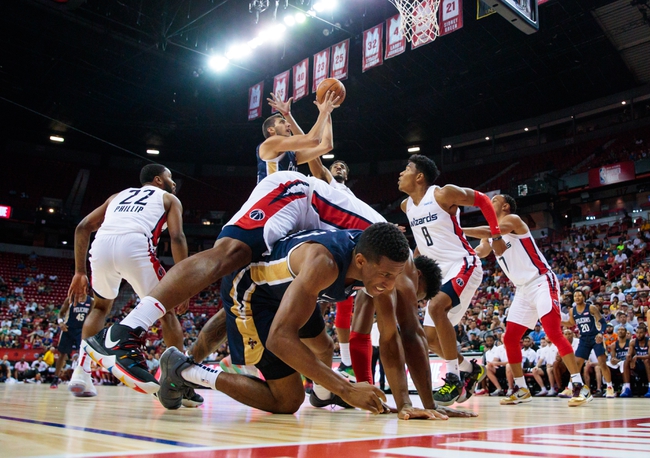 The Washington Wizards put up a good fight against the 76ers, but the bottom line is that this may not even be a G League roster in terms of all the players not playing, and they don't have the horses to hang with any of these clubs in the bubble for 48 minutes. The New Orleans Pelicans have had issues of their own and can't be thrilled about blowing a game to the Sacramento Kings yesterday, but they have a layup in this matchup and have to take advantage of it.

If the Pelicans can't win this game comfortably, something is wrong. 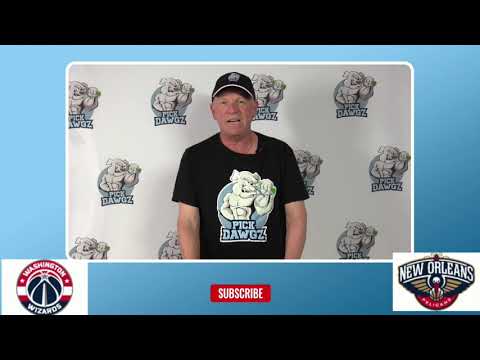