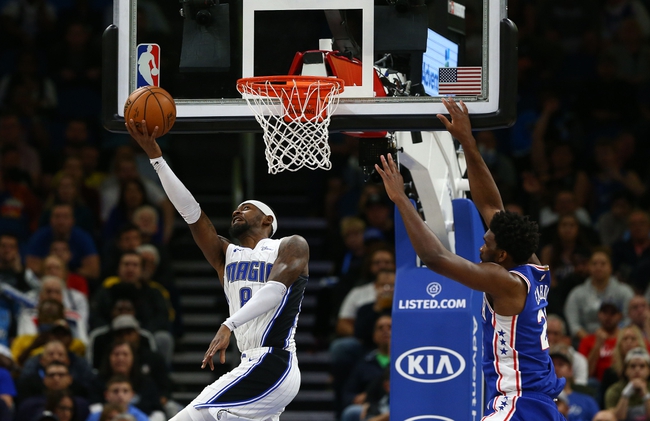 The Orlando Magic and Philadelphia 76ers meet Friday in NBA action at the HP Field House.

The Philadelphia 76ers have put together a couple of wins, but they didn't look good in either game and now they have to deal with the loss of Ben Simmons. The sky is falling in Philly, and I'm not running to the window to lay chalk with this team. The Orlando Magic are better than what oddsmakers give them credit for and they've actually won the last three meetings against the 76ers. The Magic are also fighting for playoff seeding, as the last thing they want is a first round date with the Milwaukee Bucks.

I'll take the points with the Magic if forced to pick this game. 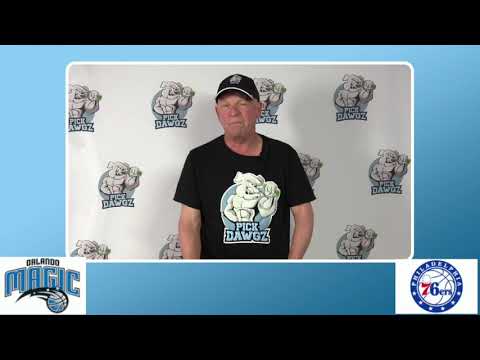