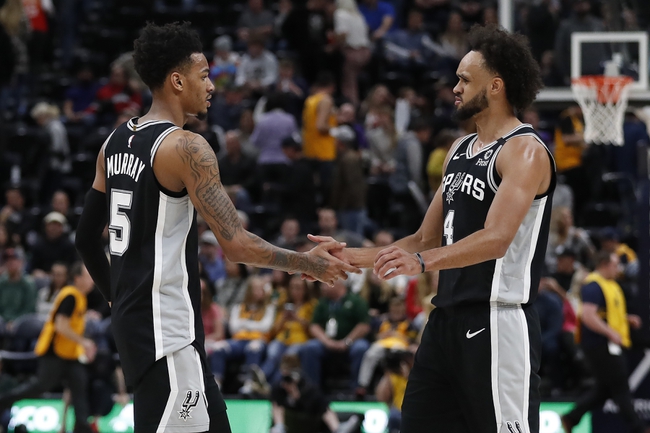 The Utah Jazz and the San Antonio Spurs collide at the ESPN Wide World of Sports Complex on Friday afternoon.

The Utah Jazz have been in decent shape as they’ve split their first four games since the season restart and they will be hoping to build some momentum after taking down the shorthanded Grizzlies in a 124-115 win on Wednesday. Joe Ingles broke out of a shooting slump to finish with 25 points, Mike Conley added 23 points with seven assists, Rudy Gobert scored 21 points with 16 rebounds and three blocks while Donovan Mitchell chipped in with 18 points, seven rebounds and six assists. As a team, the Jazz shot 45 percent from the field and 18 of 45 from the 3-point line as they broke out of their shooting slump to pull away late from a spirited Grizzlies team. Ingles was the real catalyst for the Jazz offense as he drained six 3-pointers which really sparked the offense, while Gobert dominated the paint the entire game.

Meanwhile, the San Antonio Spurs are coming into this one hoping to avoid a third straight defeat after getting dropped by the Nuggets in a 132-126 loss on Wednesday. Rudy Gay led the team with 24 points off the bench, Derrick White added 23 points and seven assists, Keldon Johnson added 20 points while DeMar DeRozan chipped in with 18 points and eight assists. As a team, the Spurs shot 49 percent from the field and 11 of 30 from the 3-point line as they seemed to have the game in control until the Nuggets rallied with 43 points in the fourth quarter to steal the game behind 30 points from Michael Porter Jr.

Gobert is being rested, Mitchell is out with a lower left leg issue, Royce O’Neal is out with a sore right calf, while Conley is out due to right knee soreness so the Jazz will be severely shorthanded for this one. The Spurs are running out of time if they want to sneak into the playoff picture, so they will see this game as one they must win. The Spurs are 5-2 ATS in the last seven meetings overall and I think that trend continues here as the Spurs get the much-needed win. 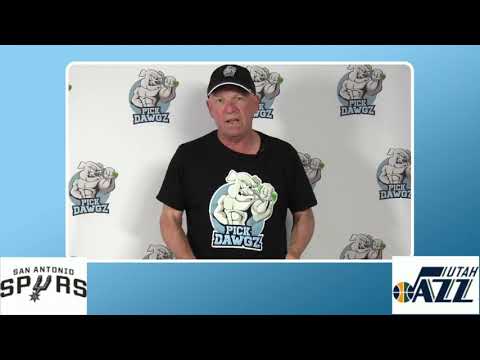