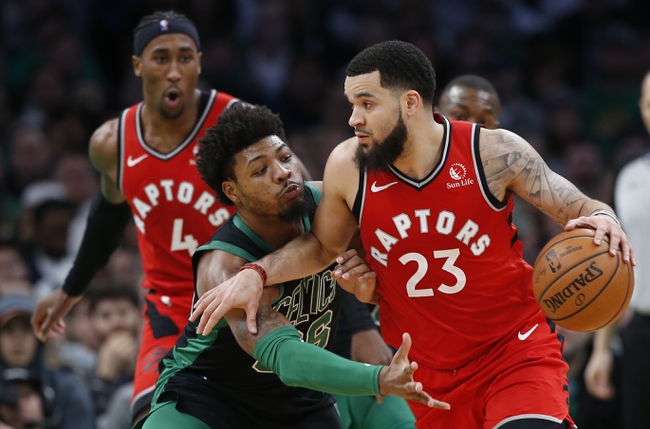 The Boston Celtics have won four of the last six meetings against the Raptors, but they've also run a little hot and cold through the bubble and those minute restrictions on Kemba have had an impact. The Toronto Raptors are unbeaten in the bubble and have won seven straight overall, making them probably the most impressive team in the bubble up to this point. Despite pretty much being locked in that second seed, the Raptors continue to play hard and you get the feeling they're playing with a chip on their shoulder a bit. I'm not stepping in front of the Raptors right now. 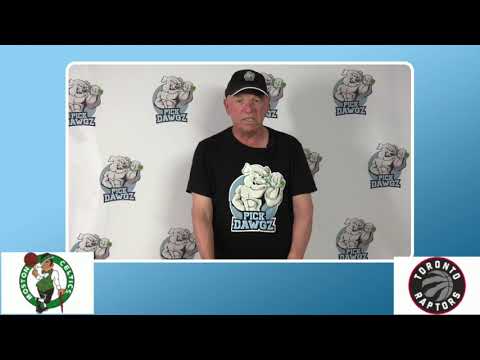