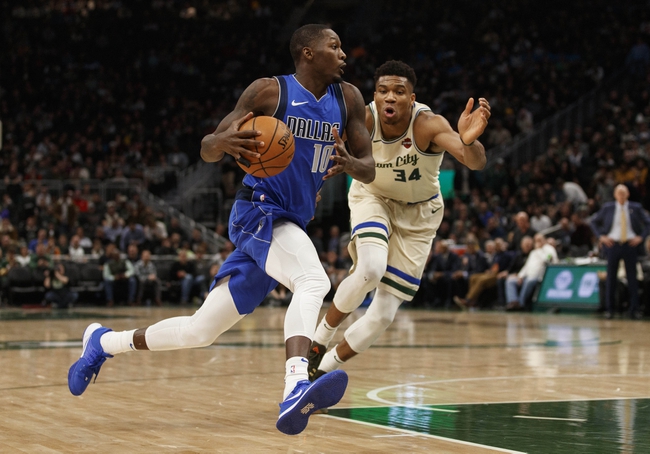 The Milwaukee Bucks and Dallas Mavericks meet Saturday in NBA action at the ESPN Wide World of Sports Arena.

The Milwaukee Bucks are clearly the better team in this matchup, but they've looked a bit shaky in their last two games, losing to the Nets and getting down 30 points to the Heat. The Bucks now have the top seed in the East locked up, and I have to question if we're going to see Antetokounmpo and others get put on minute restrictions. The Dallas Mavericks haven't shown much heart defensively in the bubble, but they still have a chance to jump to the sixth seed in the West and they hung around with the Clippers until the fourth quarter.

I don't love the pick, but I'd give the Mavs and the points a look here. 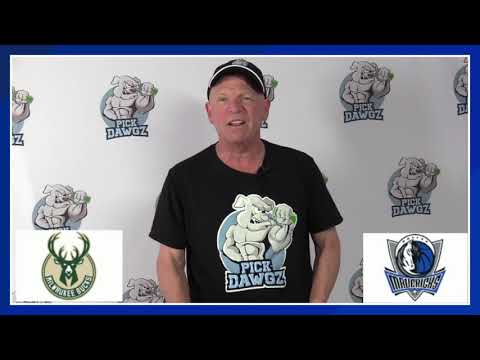