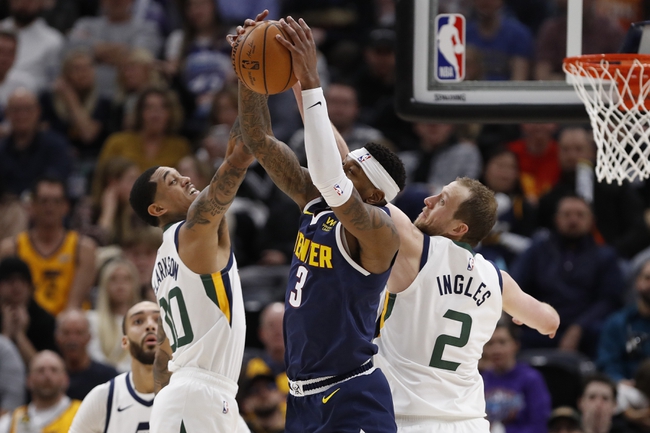 The Utah Jazz and the Denver Nuggets duke it out at the ESPN Wide World of Sports Complex on Saturday afternoon.

The Utah Jazz have been in a bit of a rut as they’ve won just two of their five games since the resumption of the season and they are coming into this one looking to bounce back after last night’s 119-111 loss to the Spurs. Jordan Clarkson led the team in scoring with 24 points and four assists off the bench, Tony Bradley added 15 points with 11 rebounds and three blocks while Emmanuel Mudiay and Miye Oni chipped in with 14 points apiece. As a team, the Jazz shot just 41 percent from the field and 16 of 37 from the 3-point line but they were slow out of the gates and quickly found themselves fighting a losing battle after falling behind by 16 points. The Jazz had plenty of players out injured including Donovan Mitchell, Mike Conley, Rudy Gobert and Royce O’Neal so they were severely shorthanded on this occasion.

Meanwhile, the Denver Nuggets found a bit of form with two wins on the trot before getting stopped by the red-hot Trailblazers in a 125-115 loss on Thursday. There were plenty of plays drawn up for Michael Porter Jr. who delivered with 27 points and 12 rebounds on 10 of 18 shooting, Jerami Grant added 18 points while Torrey Craig and Mason Plumlee each scored 13 points. As a team, the Nuggets shot 52 percent from the field and 14 of 28 from the 3-point line as they rallied back from a 14-point deficit, only to fall short as they had no answer for Damian Lillard who torched them for 45 points. Interesting, Nikola Jokic was having a nice game with eight points and 13 assists, but he was held to just 24 minutes as the Nuggets chose to ride the hot hand or Porter Jr.

Paul Millsap sat out Thursday for rest purposes but he is expected to be available Saturday which is a major boost for a Nuggets team struggling with injuries to Jamal Murray, Will Barton and Gary Harris. The Jazz are coming into this one with problems of their own as they could be without four of their usual starters once again. It’s hard to pick between two teams so ravaged by injuries but I’m giving the edge to the Nuggets who should have a bit more depth with the veteran Millsap back on the court. This should be a close one, but I’m sticking with the Nuggets after what I saw from them on Thursday. 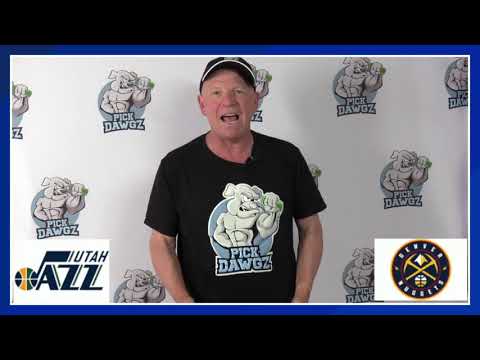