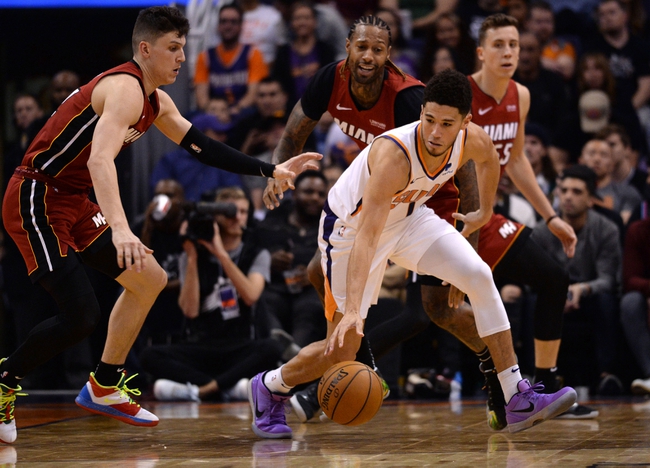 The Phoenix Suns and Miami Heat meet Saturday in NBA action at the Visa Athletic Center.

The Phoenix Suns are the hottest team in the bubble right now with four straight wins and need to keep winning to improve their playoff chances. The Miami Heat are going to play this game without Butler, Dragic and now Kendrick Nunn is listed out as well due to personal reasons. This could be a spot to ride the Suns and free points. However, the Heat still have enough depth to get the job done here and I can't be the only one who is just waiting for reality to set in with the Suns. We've made money on the Suns in the bubble, but even this stretch isn't sustainable.

I'll lay the bucket with the Heat, the better team, even if banged up at the moment. 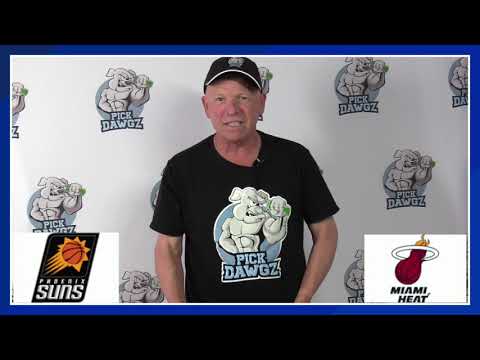