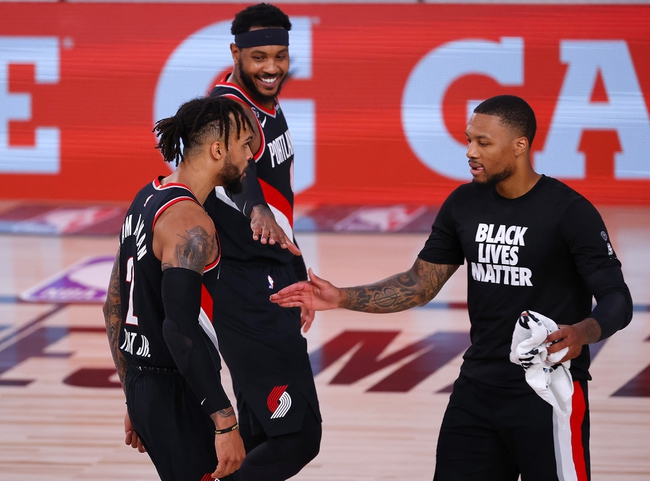 The Los Angeles Clippers and the Portland Trailblazers collide at the ESPN Wide World of Sports Complex on Saturday afternoon.

The Los Angeles Clippers have been in decent shape as they’ve split their four games since the season restart and they will be looking to build some momentum after blowing past the Mavericks in a 126-111 win over the Mavericks on Thursday. Kawhi Leonard led the team with 29 points, six rebounds and five assists, Paul George added 24 points with six assists, Ivica Zubac scored 21 points with 15 rebounds while Marcus Morris Sr. chipped in with 16 points. As a team, the Clippers shot a healthy 54 percent from the field and 14 of 31 from the 3-point line as they kept a narrow lead for most of the game, until midway through the fourth quarter where they closed the game on a 25-10 run to make it a blowout.

Meanwhile, the Portland Trailblazers have looked like a team on a mission as they’ve won three of their four games since the resumption of the season and they will be looking for a third straight victory after taking down the Nuggets in a 125-115 win on Thursday. Damian Lillard led from the front with 11 3-pointers on his way to 45 points and 12 assists, Gary Trent Jr. drained seven 3-points on his way to 27 points off the bench while CJ McCollum chipped in with 13 points and six assists on just four of 15 shooting. As a team, the Trailblazers shot 46 percent from the field and 23 of 39 from the 3-point line as they blew a 14-point lead, before rallying in the fourth quarter behind Lillard who had his hands all over this game.

Patrick Beverley is considered questionable for this game, while Hassan Whiteside is considered doubtful with a left hip strain, so both teams will be a little shorthanded in this one. The Clippers look tough to beat when Leonard and George are rolling like they were against the Mavericks on Thursday, but the Trailblazers look the more settled team at the moment and they’re playing their best basketball of the season. This should be a close one, so I’m taking the Trailblazers with any points I can get. 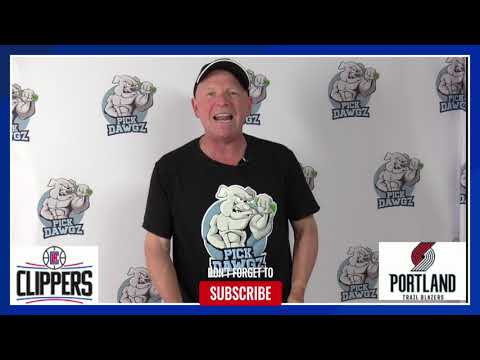