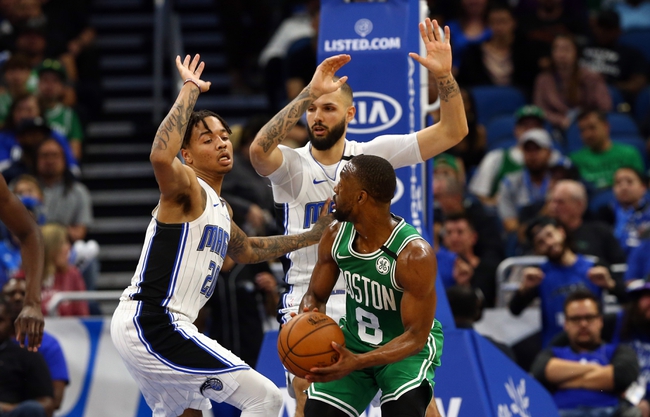 The Orlando Magic and Boston Celtics meet Sunday in NBA action at the ESPN Wide World of Sports Arena.

The Orlando Magic could possibly be running out of gas before the playoffs, as they've lost three straight games, are struggling to score and now have a banged up Aaron Gordon on top of Jonathan Issac being out for the season. The Celtics are coming off a confidence boosting blowout win over the Raptors and have done a good job for the most part of beating up on the teams they're supposed to beat up on. As long as the Celtics take this game seriously and don't rest guys before a victory is in the cards, they should roll.

I'll lay the reasonable chalk with the shamrocks. 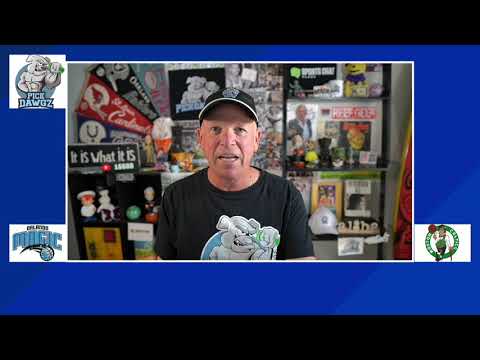