Not sure what the oddsmakers see in this game, but the Spurs have been head and shoulders the better team in the bubble. We've backed the Spurs in I think every game in this bubble, and they've not only cashed underdog tickets, but they're winning outright a they fight for a chance to keep their playoff streak alive. The New Orleans Pelicans have been extremely disappointing and it's hard to find them attractive when Zion isn't getting full minutes. This line is quite bizarre. Give me the free bucket with the Spurs, and I'll be looking at the ML as well. 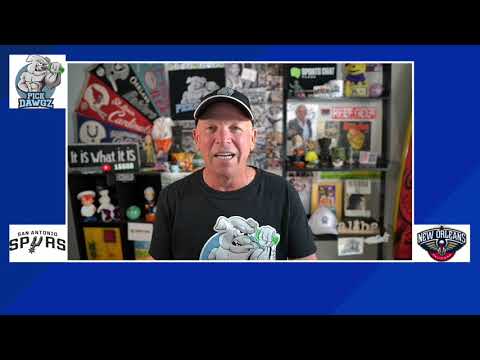