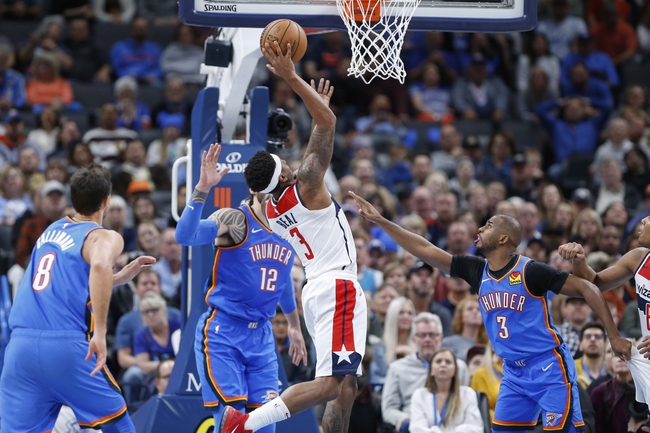 The Washington Wizards and Oklahoma City Thunder meet Sunday in NBA action at the ESPN Wide World of Sports Arena.

I'm not running to the window to back the Washington Wizards in any shape or form, but I can't confidently lay big chalk with OKC after losing to an undermanned Denver Nuggets club and getting rocked by the Memphis Grizzlies. The Oklahoma City Thunder clearly have lost some of their mojo from the original regular season and at this point may be focused on the upcoming playoffs. The Wizards are barely a G League roster, but they're playing hard. I wouldn't bet this game personally, but I'd want the points if forced to pick. 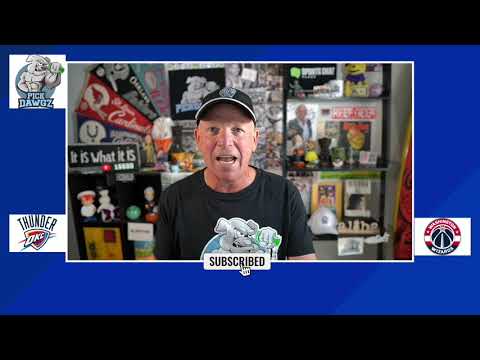