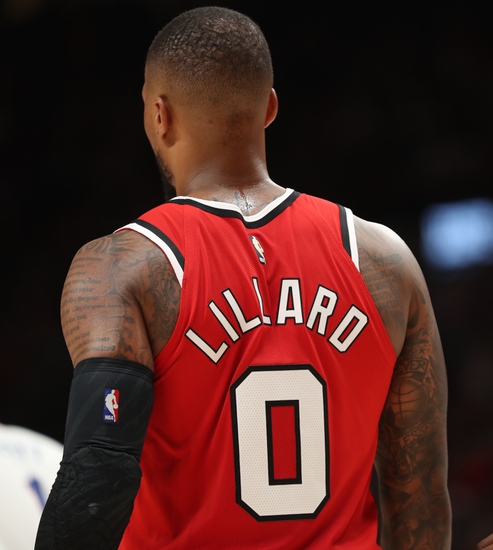 The Philadelphia 76ers and the Portland Trailblazers duke it out at the ESPN Wide World of Sports Complex on Sunday night.

The Philadelphia 76ers lost their first game in the bubble, but they’re suddenly looking to build on a three-game win streak after taking down the Magic in a 108-101 win on Friday. Tobias Harris led the team with 23 points, 15 rebounds and four assists, Joel Embiid added 23 points with 13 rebounds, Alec Burks scored 22 points off the bench while Al Horford chipped in with 21 points and nine rebounds. As a team, the 76ers shot just 40 percent from the field and eight of 29 from the 3-point line as they found themselves in a tight contest with the shorthanded Magic until midway through the fourth quarter where they went on a decisive 11-3 run to escape with the much-needed win.

Meanwhile, the Portland Trailblazers have looked like one of the best teams since the season resumption and they were aiming for a third straight victory before last night’s 122-117 loss to the Clippers. CJ McCollum led the team with 29 points and eight assists, Damian Lillard added 22 points with five assists, Gary Trent Jr. scored 22 points off the bench while Carmelo Anthony chipped in with 21 points. As a team, the Trailblazers shot 48 percent from the field and 17 of 43 from the 3-point line as they came out firing with 75 points in a free-flowing first half to lead by as many as 10 points, before going cold in the second half where they managed just 42 points.

Hassan Whiteside sat out last night with a hip injury and is unlikely to be available for Sunday which hurts the Trailblazers who are still hunting for that eighth spot in the Western Conference. The 76ers are on a bit of a run now, but they’ve been far from convincing in each of their last three wins, so I’m sticking with the more consistent Trailblazers to stay in the playoff hunt with a much-needed win in a tight one. 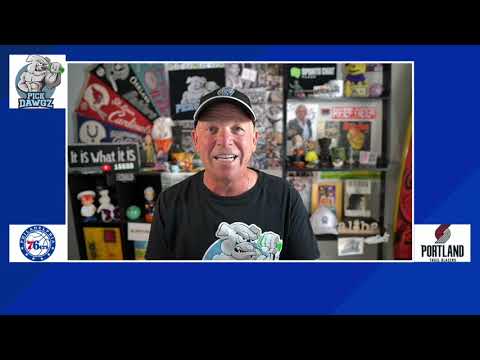