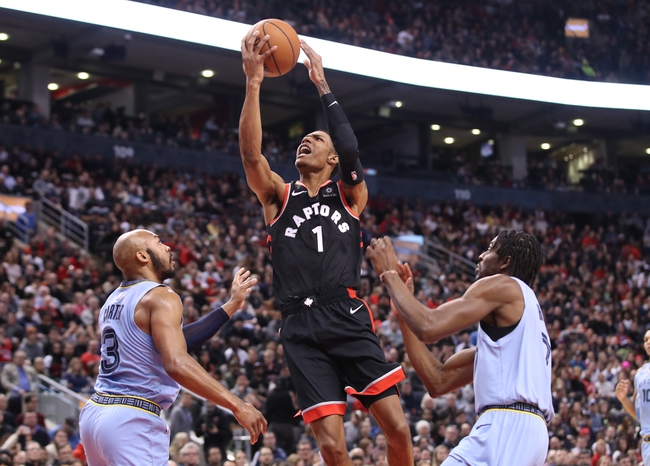 The Memphis Grizzlies and Toronto Raptors meet Sunday in NBA action at the Visa Athletic Center.

The Toronto Raptors should be looking to get a bounce back win after getting embarrassed by the Boston Celtics, but the truth is they don't have anything to play for with them locked into the second seed. I wouldn't be surprised if we see Siakam, Lowry and others get put on a minute restriction with the playoffs around the corner. The Memphis Grizzlies are fighting for their playoff lives and are fresh off their best performance in the bubble with a beatdown of the OKC Thunder. 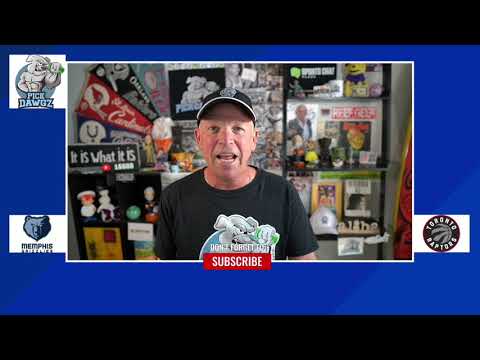