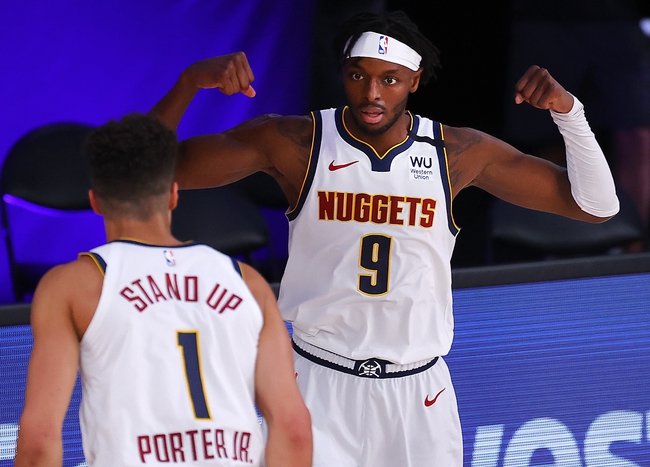 The Denver Nuggets and the Los Angeles Lakers collide at the ESPN Wide World of Sports Complex on Monday night.

The Denver Nuggets have been in strong form lately as they’ve won three of their last four games and they will be looking to stay hot after outlasting the Jazz in a thrilling 134-132 double overtime win on Saturday. Nikola Jokic led the team with 30 points, 11 rebounds and seven assists, Jamal Murray racked up 23 points with 12 rebounds and eight assists, Michael Porter Jr. scored 23 points while Jerami Grant chipped in with 21 points off the bench. As a team, the Nuggets shot 47 percent from the field and nine of 37 from the 3-point line as they rallied back from an early 18-point deficit by holding the Jazz to just 17 points in the fourth quarter, before going on a pivotal 9-2 run in the second overtime to escape with the win.

Meanwhile, the Los Angeles Lakers have lost four of their five games in the bubble and they will be hoping to avoid a fourth straight defeat after falling to the Pacers in a 116-111 loss on Saturday. LeBron James led the team with 31 points, eight rebounds and seven assists, Quinn Cook provided the spark with 21 points off the bench while Kyle Kuzma chipped in with 11 points. As a team, the Lakers shot 42 percent from the field and 13 of 39 from the 3-point line as they rallied back from an early 15-point deficit to take the lead in the fourth quarter, only to see their work go to waste as the Pacers closed the game on a 13-5 run to steal the game late. Anthony Davis had a night to forget as he scored just eight points on three of 14 shooting.

Kentavious Caldwell-Pope has been ruled out with an ankle sprain and Danny Green is listed as questionable so the Lakers will be shorthanded again, but that shouldn’t concern them too much as they have the top seed in the Western Conference all locked up. The Nuggets have had to deal with injuries of their own, but it has resulted in more touches for Porter Jr. who is relishing in the extra playing time. The Lakers are leading the season series by 2-1, but the Nuggets have been playing well and I think they’re good enough to pull off the upset or at least cover the spread in this one. 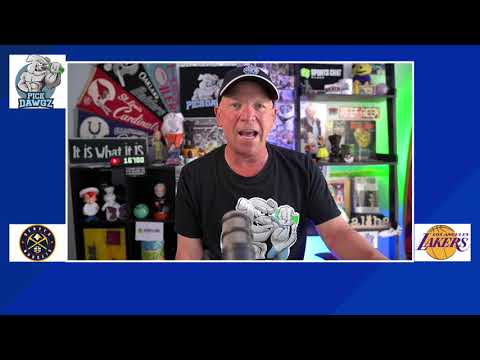