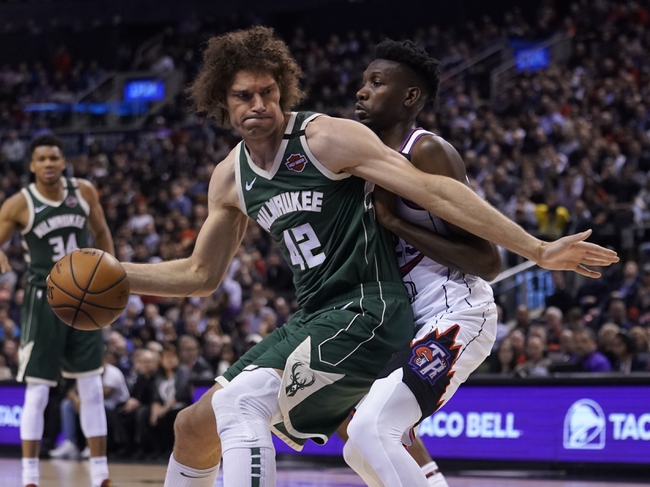 The Toronto Raptors and Milwaukee Bucks meet Monday in NBA action at the HP Field House.

No key players on either team is listed as questionable or out for this contest, so I'm assuming we're going to get the best from both sides and a possible playoff preview. If that's the case, I'm not sure how you don't take the Raptors and the free points. The Toronto Raptors have been one of the more impressive teams in the bubble up to this point and have the defensive bodies to throw at Antetokounmpo and make the Bucks team work offensively. The Raptors have also won four of the last six games agains the Bucks overall.

While it feels a little bit like the oddsmakers are begging you to take the Raptors here, I'll do it anyway. 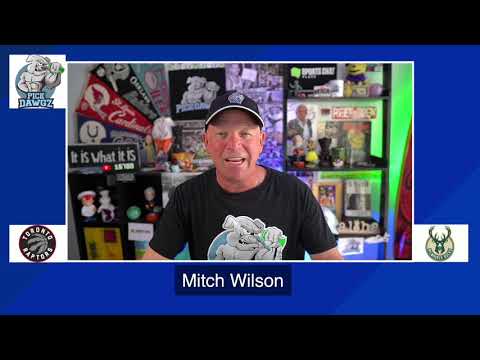