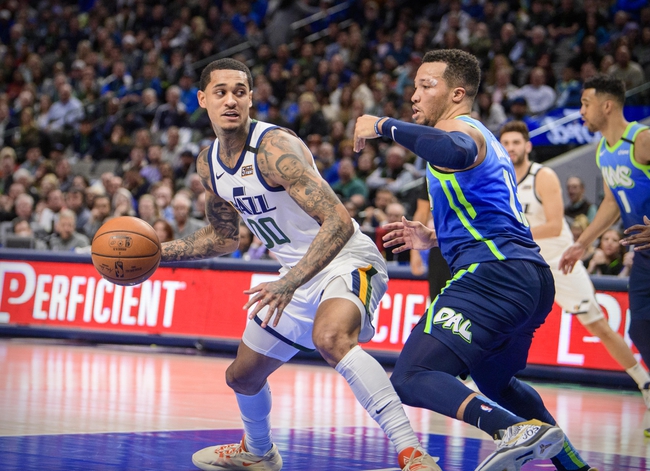 The Utah Jazz and Dallas Mavericks meet Monday in NBA action at the ESPN Wide World of Sports Arena.

The Utah Jazz have more to play for in this game, as the could realistically move up to the fifth or fourth seed if they wanted, but that was the case heading into the bubble and they've lost four of their last five games. The Jazz have issues finding consistent offense and they needed Mitchell to play out of his mind agains the Nuggets on Saturday and still lost. The Dallas Mavericks are coming off a statement win over the Milwaukee Bucks, and while their defense has been rough, they have enough playmakers and scoring firepower to make life difficult for the Jazz.

I'll lay the bucket with the Mavs. 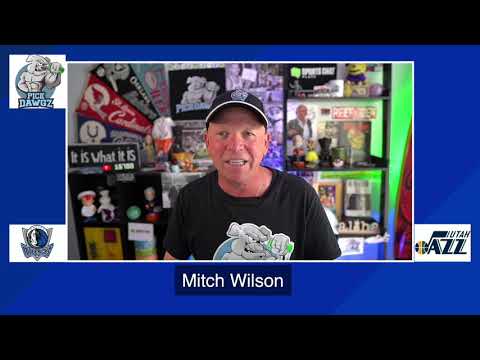