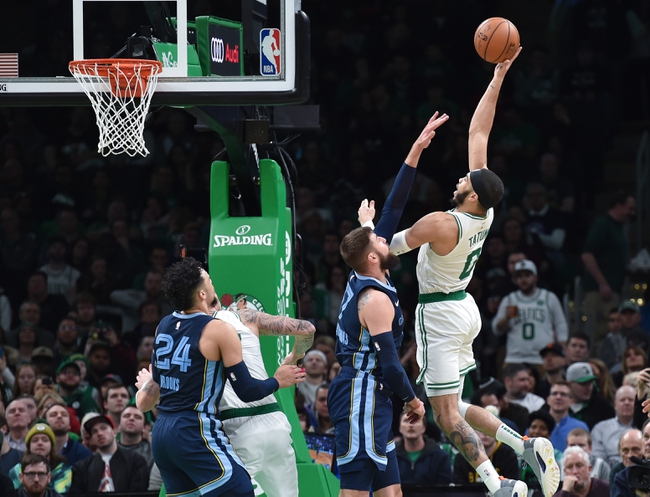 The Boston Celtics and Memphis Grizzlies meet Tuesday in NBA action at the ESPN Wide World of Sports Arena.

The Boston Celtics are winning games, but they're still having issues covering the numbers, and they're also a team that's pretty much locked in the third seed in the East, so it's not going to b surprising to see some of their key guys get less minutes. The Memphis Grizzlies have been extremely disappointing in this bubble and it doesn't seem like their play has improved from game to game. With that said, the Grizzlies are still the eighth seed in the West and need wins to avoid even having a shot at a play-in game. We've had a lot of luck backing the teams that are playing for something in these bubble games, so while the Grizzlies aren't attractive in their current form, I'll still lean toward the points.

Not my favorite pick in the world, but... 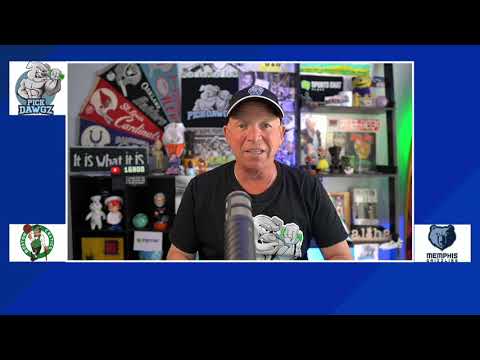