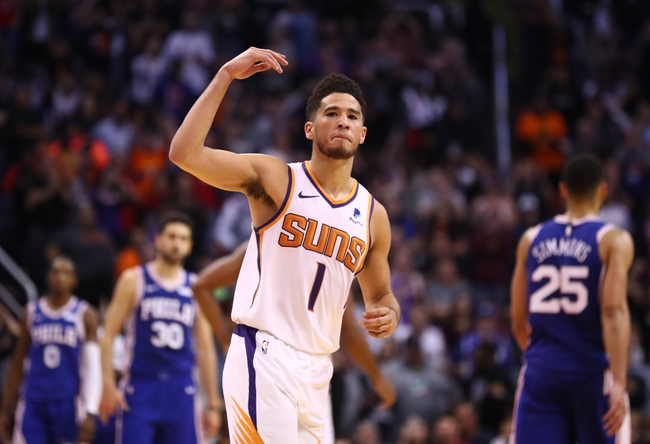 The Phoenix Suns and the Philadelphia 76ers at the ESPN Wide World of Sports Complex on Tuesday.

The Phoenix Suns have been the most surprising team since the season resumption as they are now gunning for a seventh straight win after last night’s 128-101 win over the shorthanded Thunder. Devin Booker led the team with 35 points on nine of 17 shooting, Cameron Johnson and Mikal Bridges each scored 18 points while Dario Saric chipped in with 16 points. As a team, the Suns shot 47 percent from the field and 17 of 34 from the 3-point line as they came out flat against a shorthanded Thunder team to fall behind by as many as 15 points in the first quarter, before flipping the switch in the second quarter where they responded with 42 points to reclaim the lead. The second half belonged to the more desperate Suns who didn’t let up for 48 minutes.

Meanwhile, the Philadelphia 76ers have been in decent form as they’ve won three of their five games in Orlando, but they will be looking to bounce back after falling just short to the red-hot Trailblazers in a 124-121 loss on Sunday. Josh Richardson led the team with 34 points and six assists on 13 of 20 shooting, Alec Burks scored 20 points off the bench, Tobias Harris added 16 points while Al Horford chipped in with 15 points. As a team, the 76ers shot 48 percent from the field and 14 of 30 from the 3-point line as they clawed their way back from a 17-point deficit, only to fall just short as Richardson missed the 25-footer that would have sent the game into overtime.

Head to head, the over is 4-0 in the last four meetings overall and the Suns are 5-2 ATS in the last seven meetings in Philadelphia.

Al Horford and Tobias Harris are both considered as questionable for this one while Josh Richardson will be rested, so the 76ers will be severely shorthanded for this one. The Suns were lucky that that the Thunder rested some players last night as it made the job much easier for them, but they were lazy to start the game and quickly found themselves down 15 in a heartbeat. The Suns need to keep winning to keep their season alive and they looked great in yesterday’s win over the Thunder, so I’m taking them to stay undefeated in the bubble with another win and cover here. 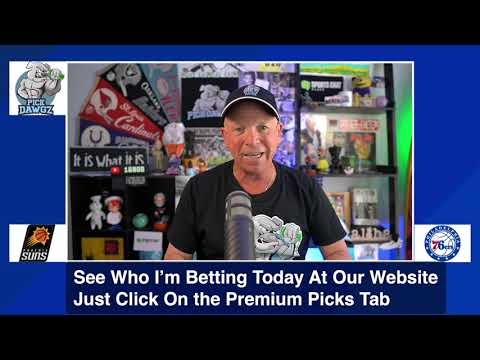