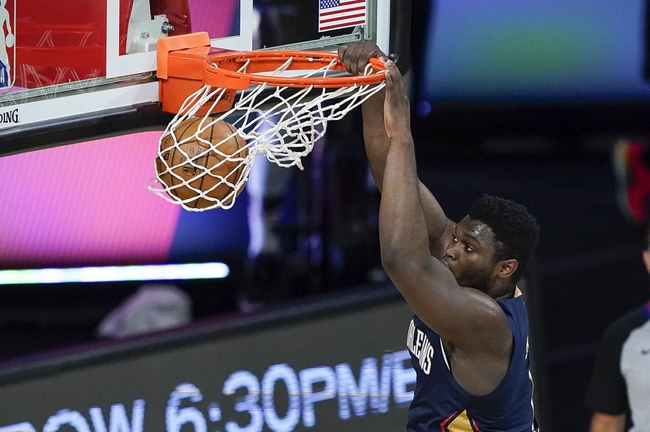 The New Orleans Pelicans and Sacramento Kings meet Tuesday in NBA action at the ESPN Wide World of Sports Arena.

Both of these teams have pulled the plug on the season, so Brandon Ingram, Zion Williamson, Jrue Holiday and De’Aaron Fox have already been ruled out. You're going to see a lot of backups playing starting minutes in this contest and that makes for a tricky betting situation. This isn't a game I'd get involved with personally. But since I'm here to give out picks, I'd lean toward the Pelicans, the team that still has respectable role players and guys capable of providing an offensive boost. The Sacramento Kings have shown less signs of life in the bubble and don't have the depth to survive playing without key guys.

Pelicans should win, but the edge isn't that great. 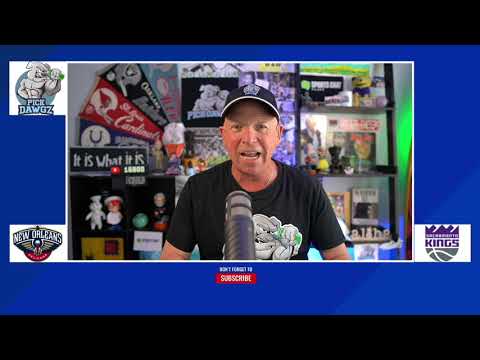