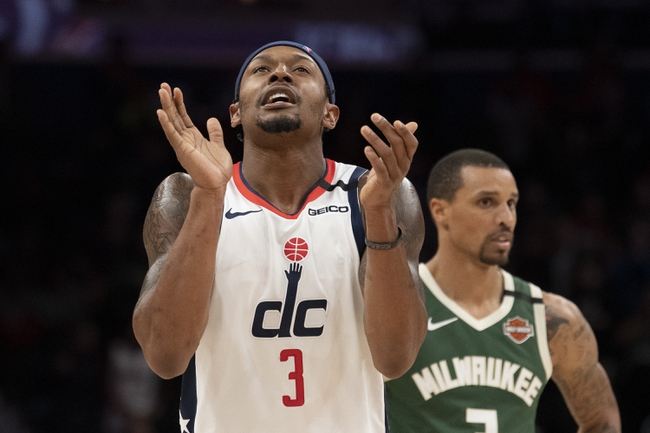 The Milwaukee Bucks and Washington Wizards meet Tuesday in NBA action at the Visa Athletic Center.

The Milwaukee Bucks have not looked good in the bubble and are easily the most disappointing team when you consider the true title contenders. Given the recent struggles, the fact they played yesterday and there's nothing to play for with them locking up the top seed in the East, the Bucks should rest a lot of their key players. I fully expect Antetokounmpo and others to either have limited minutes or not play at all. With that said, the Washington Wizards have been playing a G League roster this whole bubble experience and haven't been all the competitive during this six-game losing streak. No matter who plays for the Bucks, they should win this game rather comfortably. If they don't, there's bigger issues to worry about. 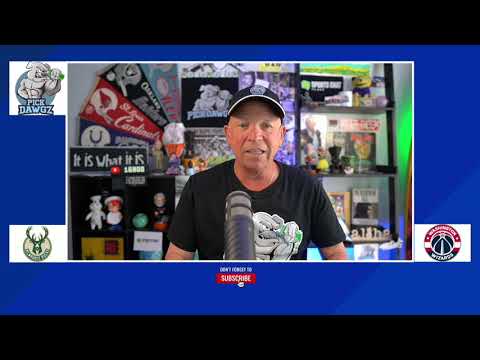