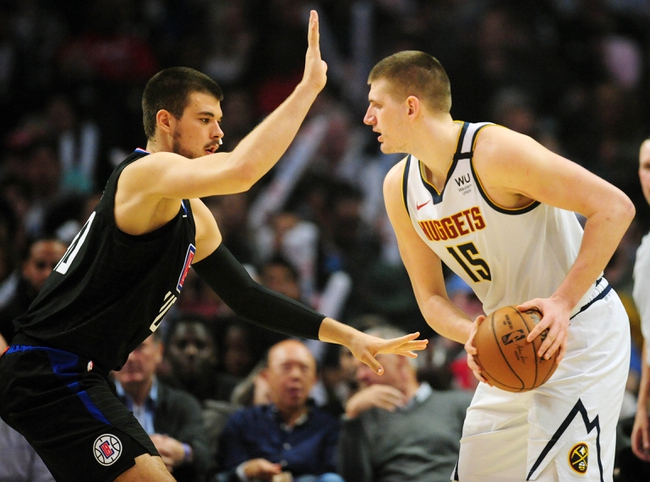 The Denver Nuggets and the Los Angeles Clippers duke it out at the ESPN Wide World of Sports Complex on Wednesday night.

The Los Angeles Clippers have been in decent shape as they’ve split their six games in the bubble, but they are coming into this game hoping to bounce back after getting dropped by the young Nets in a 129-120 shock upset on Sunday. Kawhi Leonard led the team with 39 points and six assists, Lou Williams added 18 points off the bench while Marcus Morris Sr. chipped in with 15 points. As a team, the Clippers shot 48 percent from the field and 13 of 36 from the 3-point line, but they were slow and casual to start the game and got punished as the Nets exploded for 45 points in the first quarter to have them trailing by 21 points which turned out to be just enough in the end.

Meanwhile, the Denver Nuggets have been nicely as they’ve won three of their last six game, but they will be hoping for a better result after falling just short to the Lakers in a heartbreaking 124-121 loss on Monday. PJ Dozier led the team in scoring with 18 points and four assists off the bench, Michael Porter Jr. added 15 points while Jamal Murray and Monte Morris each scored 14 points. As a team, the Nuggets shot a healthy 58 percent from the field and 13 of 23 from the 3-point line as they really took it to the Lakers, right until the final second where Kyle Kuzma drained the 3-pointer to steal the game late. To be fair, it was still a solid performance for the Nuggets who were clearly looking to just share the minutes as coach Malone had 10 players finish with at least 21 minutes of action.

The Clippers can lock up the second seed with a win here, but they could still be without Patrick Beverley, Landry Shamet and Montrezl Harrell who were all absent on Sunday. The Nuggets have their own issues as they will again be without Gary Harris and Will Barton while Jerami Grant is listed as questionable. I’d be all over the Clippers if they were at full strength, but they’re all shorthanded and we could easily see Leonard sit out this one. This should be a close one, but I’m sticking with the Nuggets and the points in a game they could easily win. 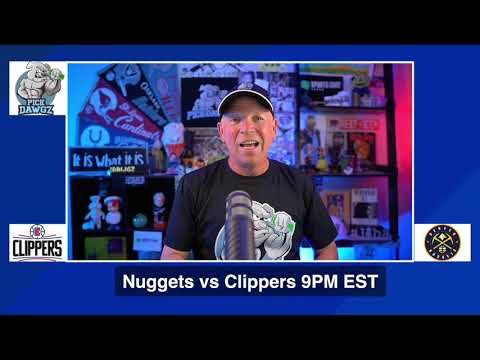