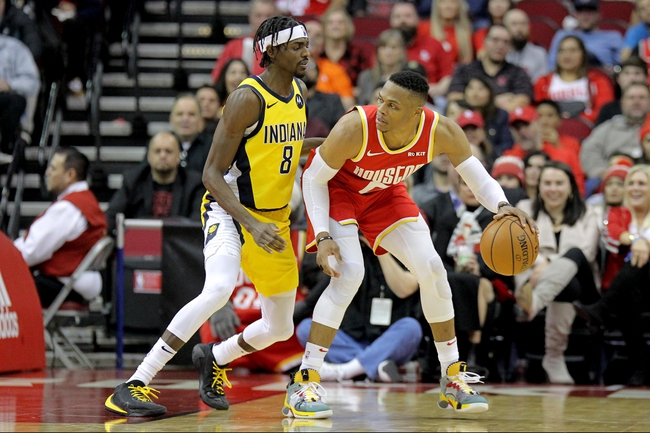 The Indiana Pacers and Houston Rockets meet Wednesday in NBA action at the ESPN Wide World of Sports Arena.

The Houston Rockets are expected to be without Westbrook, but they're likely going to have Harden back on the court. The Indiana Pacers are pretty much resting for the playoffs and have already ruled out T.J. Warren while Victor Oladipo, Myles Turner and Malcolm Brogdon are listed as questionable. With almost all of the key Pacers likely out for this game, it's impossible to get behind Indiana in this spot. The Houston Rockets can push the pace, make a million threes and win this game comfortably.

I can't show the Pacers much attention with all of their rotation sitting this game out. 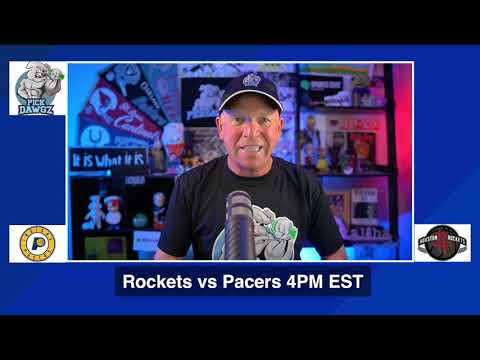