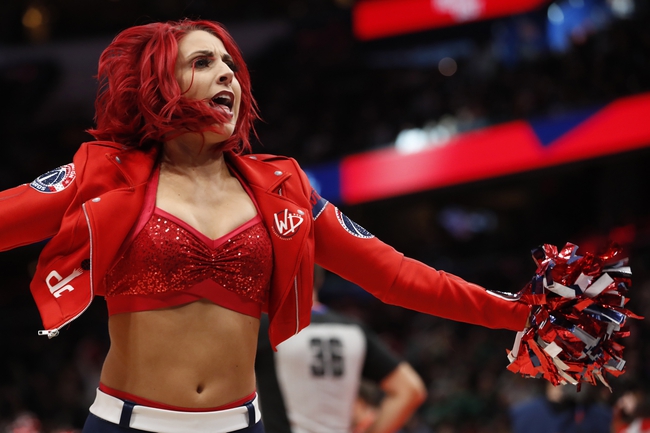 The Washington Wizards and Boston Celtics meet Thursday in NBA action at the AdventHealth Arena.

Nobody should be looking to back the Washington Wizards, a G League roster that's done nothing in the bubble and is just waiting to go home after this game. However, the playing field evens out a bit here with the Celtics resting Jaylen Brown, Gordon Hayward, Marcus Smart, Jayson Tatum, Kemba Walker and Daniel Theis. It's hard to make a case for any team in the league to be a double-digit favorite with nearly their entire rotation is not playing. You're putting a lot of faith in the Celtics backups to play at a high level.

If forced to pick, give me the Wizards and the points. 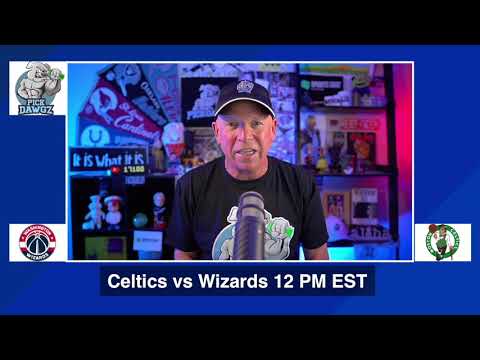