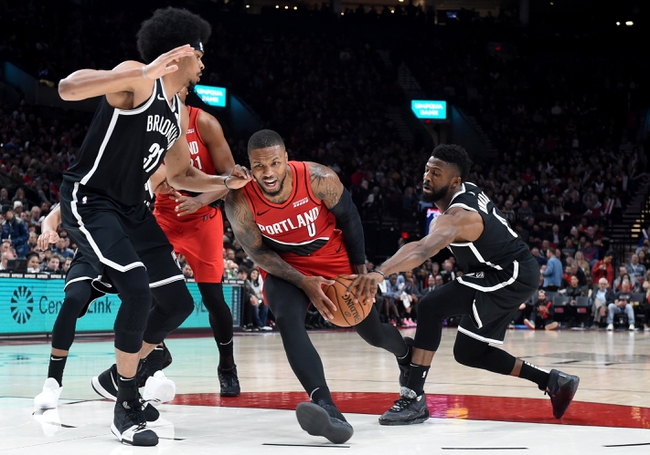 The Portland Trailblazers and the Brooklyn Nets do battle at the ESPN Wide World of Sports Complex on Thursday night.

The Portland Trailblazers have looked like a team on a mission as they’ve won four of their last five games and they will be aiming for a third straight victory after outlasting the Mavericks in a 134-131 win on Tuesday. Damian Lillard has been the hottest player in the league as he led the team with 61 points and eight assists, Carmelo Anthony added 26 points on 10 of 17 shooting while Zach Collins chipped in with 11 points. As a team, the Trailblazers shot 46 percent from the field and 15 of 38 from the 3-point line as they hung in the shootout right till the end, thanks largely to Lillard, especially because CJ McCollum finished with just eight points on two of 14 shooting.

Meanwhile, the Brooklyn Nets have quietly been one of the form teams in the NBA bubble as they’ve won five of their last six games and they will be gunning for a fourth straight victory after their 108-96 win over the Magic on Tuesday. Timothe Luwawu Cabarrot led all starters with 24 points on eight of 12 shooting, Jeremiah Martin added 24 points off the bench while Dzanan Musa chipped in with 17 points. As a team, the Nets shot just 42 percent from the field and 13 of 43 from the 3-point line, but they setup the win with their defense in the first half where they outscored the Magic by 60-43 before cruising in the second half.

Head to head, the over is 7-3 in the last 10 meetings in Brooklyn and the Trailblazers are 1-4 ATS in the last five meetings overall.

The Nets are looking like a dangerous team playing with house money, so they’ve been able to ambush a few teams in the bubble. The Trailblazers have looked so locked in and it’s no surprise that it’s been Lillard leading the way. CJ McCollum has reportedly been playing through a fracture in his lower back so his status for Thursday is unclear, but if he plays, I’m sure the Trailblazers get the much-needed win here. I expect this to be close for the most part, but the Trailblazers should pull away behind the hot hand of Lillard. 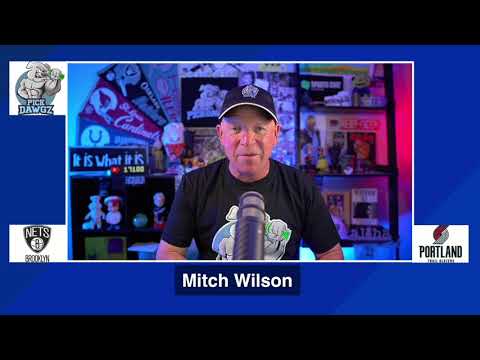