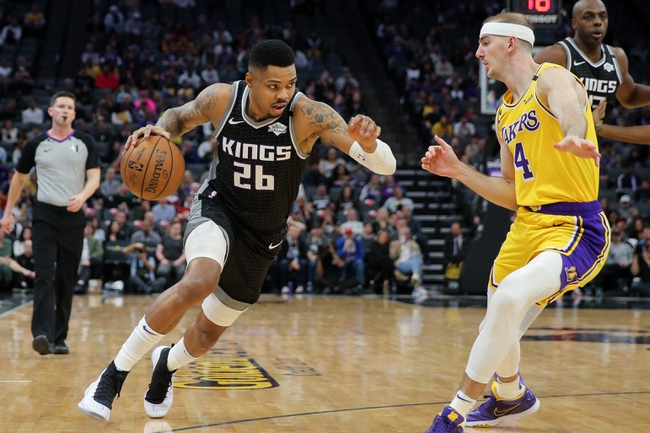 The Sacramento Kings and the Los Angeles Lakers duke it out at the ESPN Wide World of Sports Complex on Thursday afternoon.

The Sacramento Kings haven’t really enjoyed their time in the bubble as they’ve lost five of their seven games so far, but they will be looking to finish their season on a high after taking down the Pelicans in a 112-106 win on Tuesday. Harrison Barnes led the team with 25 points and eight rebounds, Bogdan Bogdanovic added 16 points with seven assists while Jabari Parker and Harry Giles III each scored 12 points. As a team, the Kings shot 48 percent from the field and 11 of 26 from the 3-point line as they led by just one point going into halftime, before pouring in 32 points in the third quarter to lead by as many as 13 points before holding onto a narrow win as they went cold in the fourth.

Meanwhile, the Los Angeles Lakers haven’t been anywhere near their best lately, but they will be feeling a little better after putting a halt to a three-game skid with a 124-121 win over the Nuggets on Monday. LeBron James led the way with 29 points and 12 assists, Anthony Davis added 27 points with five assists and two blocks while Kyle Kuzma chipped in with 25 points on 11 of 16 shooting. As a team, the Lakers shot a healthy 54 percent from the field and 14 of 29 from the 3-point line as they found themselves in a real tight contest with the Nuggets right till the end, until Kuzma came through with the game-winning 3-pointer to steal the game late.

The Kings have been playing well below their best, but they will be looking to end their season on a high note and they just might get their chance as the Lakers will be without Alex Caruso, Kentavious Caldwell-Pope and Anthony Davis who are all listed as questionable for this one. Despite the long list of players out for the Lakers, they still have more than enough talent to get the win here, but you just question their level of motivation for this game. This one could go either way as James could play just half the game if at all, so I'm going with the Kings to pull off the minor upset in this one. 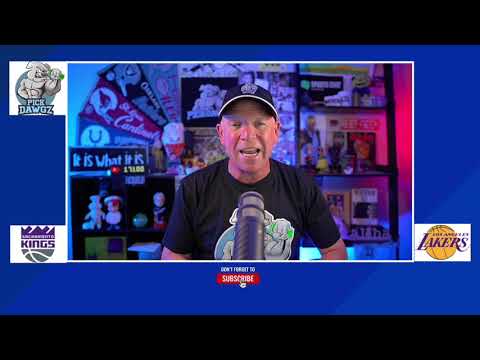