The New Orleans Pelicans gave up on their playoff hopes a while ago and will enter this contest without playing Jrue Holiday, Brandon Ingram or Zion Williamson. Given the Pelicans were losing games without those guys on the court, it's hard to make a strong case for them here, especially with this being their last game and everybody having their bags packed. The Orlando Magic aren't playing any better and they're going to play this contest without a lot of their key players as well.

The difference here is that the Magic are still a playoff team and still have some guys who should want to stop the bleeding. The Magic can't enter the playoffs on a six-game losing streak and feel good about themselves. There's better options on the board, but if forced to pick, I'd lay the chalk with the Magic. 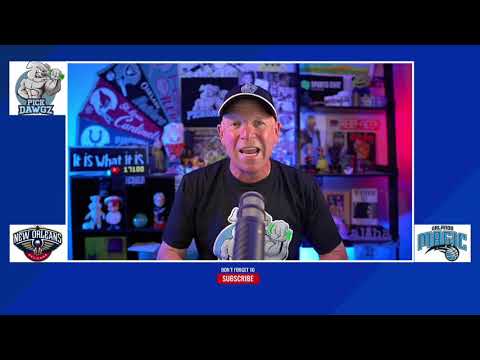