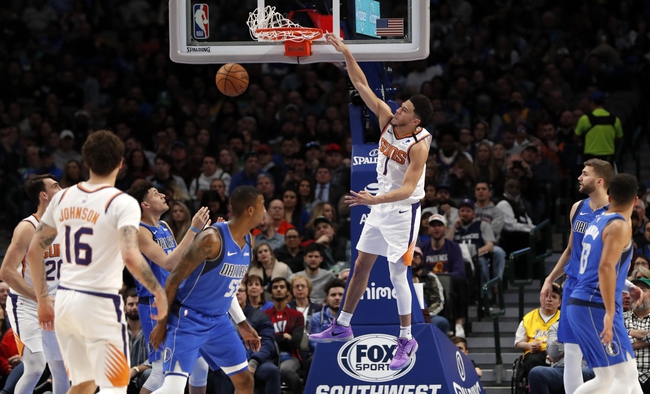 The Dallas Mavericks and Phoenix Suns meet Thursday in NBA action at the AdventHealth Arena.

The Dallas Mavericks don't have a whole lot to play for with them locked into a playoff spot, so we could see them rest some guys for this one. The Mavs also aren't playing a lick of defense in the bubble. The Phoenix Suns have been the hottest team in the bubble with seven straight wins, and they need to keep winning if they're going to make the playoffs this season. This feels like a fairly routine spot betting wise, and I wouldn't be surprised if we see an uninspired performance from the Mavericks with the playoffs around the corner.

I'll eat the chalk with the Suns. 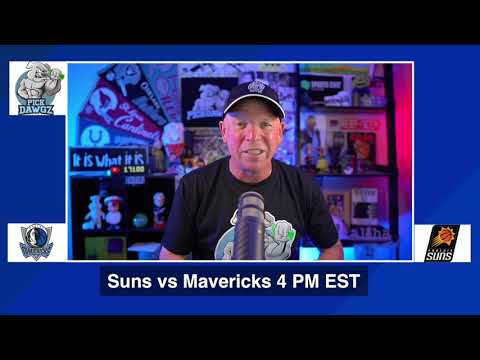