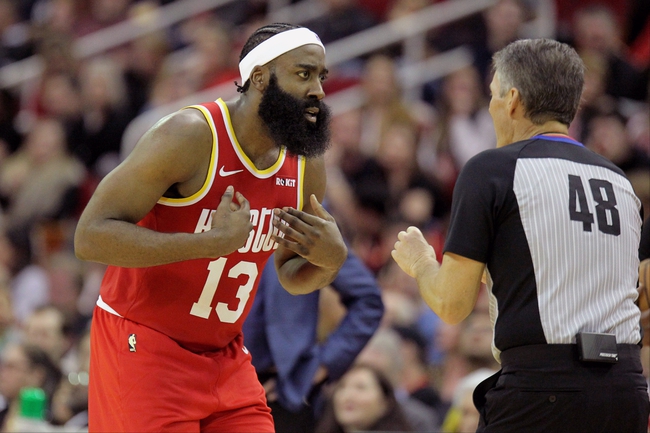 The Philadelphia 76ers and the Houston Rockets collide at the ESPN Wide World of Sports Complex on Friday night.

The Philadelphia 76ers have been in a bit of a rut as they’re now looking to avoid a fourth straight defeat after falling to the Raptors in a 125-121 loss on Wednesday. Tobias Harris led the team with 22 points and five assists, Furkan Korkmaz added 21 points off the bench while Raul Neto chipped in with 17 points and five assists. As a team, the 76ers shot 46 percent from the field and 17 of 40 from the 3-point line as they led for most of the game until the third quarter where they managed just 26 points. Joel Embiid finished with just five points before leaving in the second quarter with a bruised hand.

Meanwhile, the Houston Rockets have won four of their seven games in the bubble, but they will be looking to bounce back in this one after falling just short to the Pacers in a 108-104 loss on Wednesday. James Harden led the team with a monster game of 45 points with 17 rebounds and nine assists, Jeff Green added 14 points off the bench while Eric Gordon returned from injury to chip in with 13 points on five of 15 shooting. As a team, the Rockets shot a miserly 37 percent from the field and 16 of 57 from the 3-point line, but with Harden’s big game, they were able to hang in the contest until the final 2:21 where they managed just two points.

There is very little at stake in this one as both teams will simply be looking to share the playing time with the playoffs just around the corner. There is always drama surrounding the 76ers and it followed them in the bubble, but their role players looked pretty good in their narrow loss to the Raptors on Wednesday, so we could be in for a close one. The Rockets rely heavily on their superstars, but they will be without Russell Westbrook and we likely won't see Harden here. The 76ers still have plenty of reserves that can light up the scoreboard, but I'm sticking with the more consistent Rockets team to get the win and cover here. 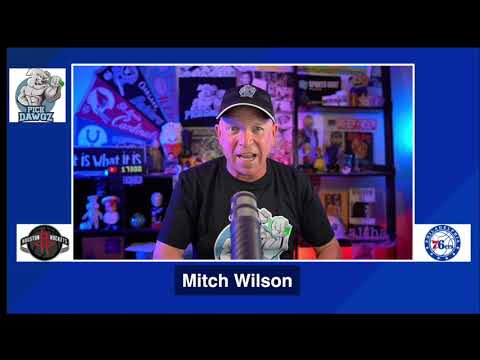