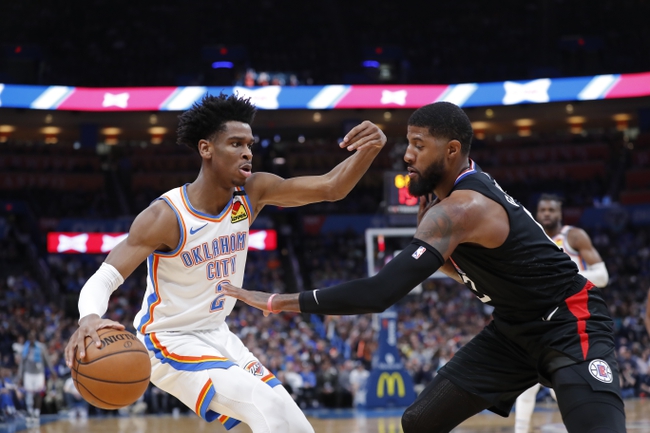 The Los Angeles Clippers are probably the better team even with their backups in, but the bottom line in todays games is that the playoff matches are set. You're not going to see real minutes from key players, which means you're laying decent sized chalk with guys who don't play heavy rotation minutes. I can't do it. It's OKC and the points or pass. 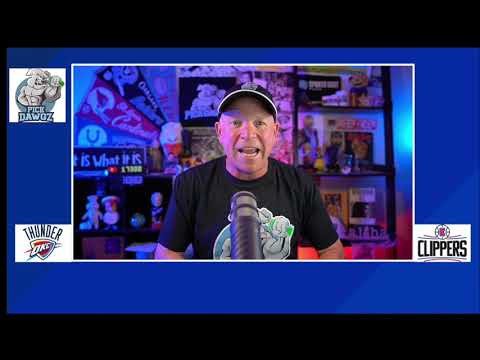