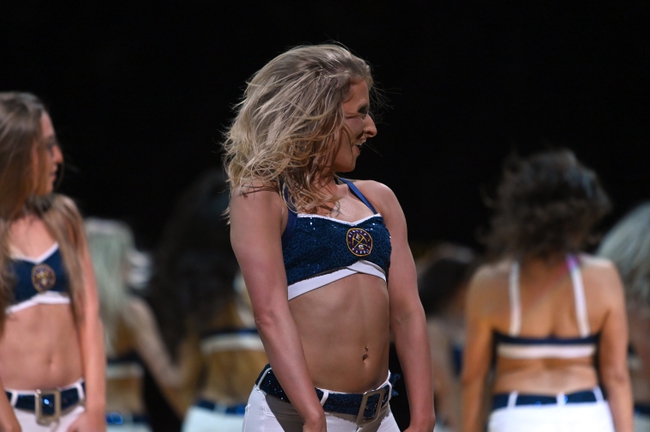 The Denver Nuggets and Toronto Raptors meet Friday in NBA action at the HP Field House.

Neither of these teams have anything to play for with the playoff matches already set, and an early start, this could be a sloppy game all across the board. Lots of guys who don't play much and lots of turnovers. With that said, I'd lean toward the Nuggets and the free bucket. The Denver Nuggets have spent a lot of time in the bubble playing undermanned, so a lot of the guys who should see starter minutes in this game are guys who have been seeing consistent minutes anyway. I wouldn't touch this game personally, but the Nuggets get the slight lean. 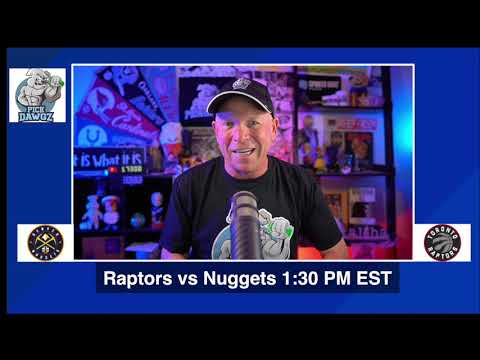