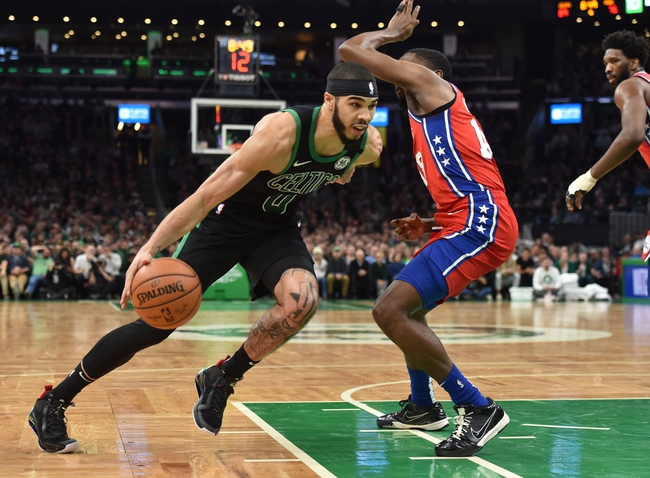 The Boston Celtics and the Philadelphia 76ers do battle in Game 1 of the NBA Playoffs at the ESPN Wide World of Sports Complex on Monday night.

The Philadelphia 76ers have split their eight games in the bubble to finish with the sixth seed in the Eastern Conference. Joel Embiid led the team with averages of 23.0 points, 11.6 rebounds and 3.0 assists per game, Tobias Harris is averaging 19.6 points and 6.9 rebounds per game, Josh Richardson is averaging 13.7 points per game while Al Horford averaged 11.9 points, 6.8 rebounds and 4.0 assists per game. As a team, the 76ers averaged 110.7 points per game on 46.8 percent shooting from the field and 36.8 percent shooting from the 3-point line. Ben Simmons underwent surgery on his left knee and is expected to miss the remainder of the season.

The 76ers were struggling to build momentum in the bubble as they were constantly dealing with changes after losing Simmons for the rest of the season. Plenty of the 76ers’ success will depend on how Embiid plays, but I’m expecting a lot from Harris who has looked great in the bubble. The Celtics are coming into this one as the healthier team in better form, but it was actually the 76ers who won the regular season series by 3-1. The 76ers are 5-12 ATS in the last 17 meetings overall and I think that trend continues here as the more consistent Celtics claim first blood in this series. 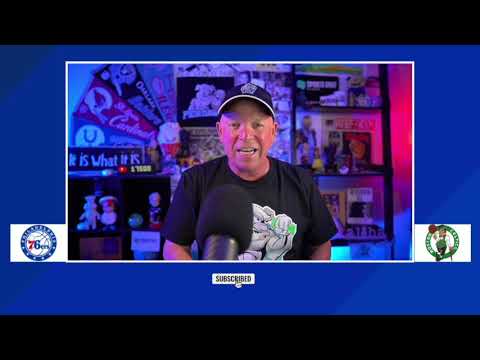