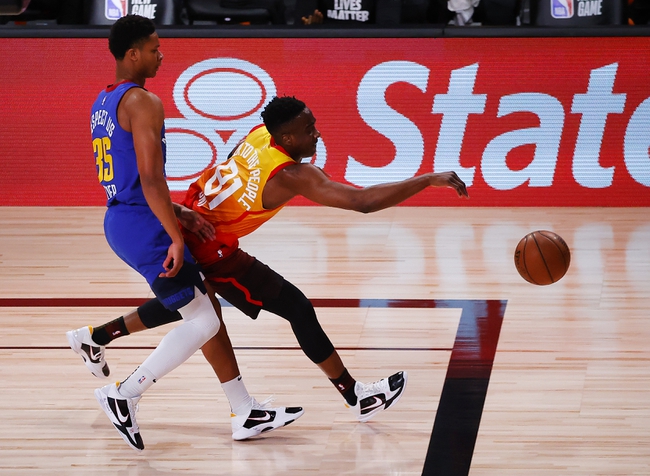 The Utah Jazz and Denver Nuggets meet Monday in game one of NBA playoff action at the HP Field House.

These teams met last week and the Utah Jazz needed everything and then some from Mitchell to eventually still lose in overtime. The Denver Nuggets have won six of the last nine meetings against the Jazz, which includes three straight victories that dates back to January. The Nuggets are probably the better team overall with more depth, but this feels like a series where points may be a bit hard to come by, as both teams can slow things down in the half court and kind of suck the life out of the ball at times. Four of the last six meetings between the Jazz and Nuggets have been decided by six or less points. The last two meetings overall have been decided by an average of 2.5 points. This series will be tight.

Give me the Jazz and the free bucket. 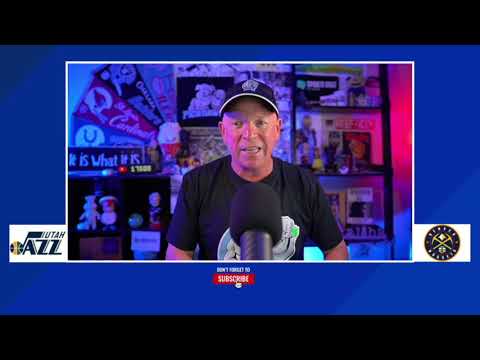