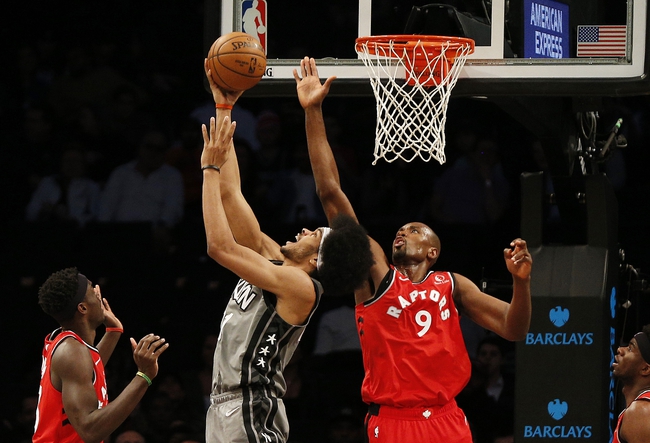 The Brooklyn Nets and Toronto Raptors meet Monday in game one of NBA playoff action at the AdventHealth Arena.

The Brooklyn Nets did nothing in the bubble but win games and cover numbers in the underdog role, and yet they still get no respect from oddsmakers. Sure, it was a small sample size and things are different in the playoffs when intensity picks up a bit. Still, the Nets beat the Bucks, Clippers and were one shot away from beating the Trail Blazers Thursday night, a game that was a playoff game for Portland. The Nets may be short on talent, but they're a team that believes in itself and is playing hard and sometimes that's all you need to hang around these big numbers.

The Toronto Raptors should win and should make quick work of this series overall, but we've been on the Nets a lot in this bubble and I don't see a reason to back off just yet. 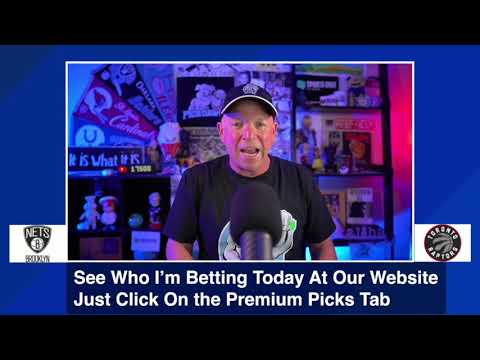