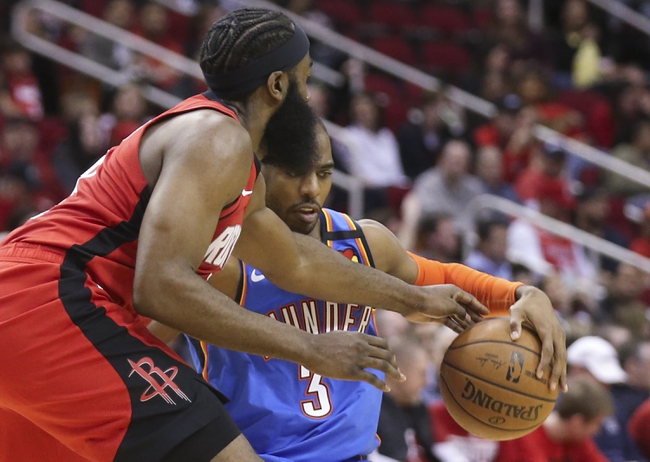 The Oklahoma City Thunder and Houston Rockets meet Tuesday in game one of NBA playoff action at the HP Field House.

The Oklahoma City Thunder have won six of the last eight meetings against the Rockets, and that includes two victories back in January. This is probably going to be the most competitive first round series and things even out a bit with Westbrook sidelined with a quad injury. With that said, the Rockets to me are still the better team in this matchup and the return of Gordon does help ease the blow of their star point guard not being on the court. Harden is fresh, and the Rockets are an experienced bunch that's been here before and made deep runs in the playoffs. Outside of CP3 and a couple of others, OKC is a very young team that will getting its first taste of the big stage. I'll gladly take the free bucket in game one. 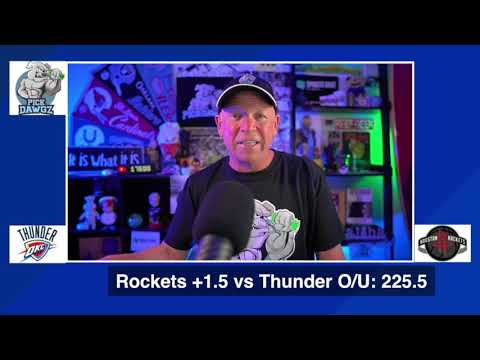