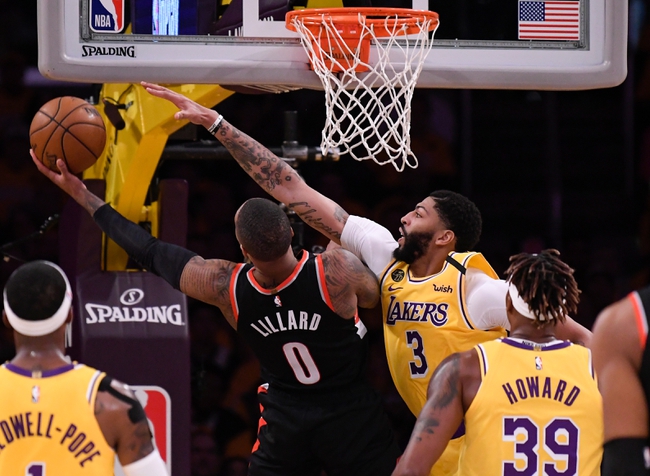 The Portland Trail Blazers and Los Angeles Lakers meet Tuesday in game one of NBA playoff action at the AdventHealth Arena.

Many are going to argue the Lakers have been focused on the playoffs, which explains the sloppy play, and LeBron always finds a second gear in the postseason. You should see a better version of the Lakers. However, that doesn't change that the Lakers have lost five of their last eight games as a favorite and they don't have a ton of depth on their roster. The Portland Trail Blazers come into this series playing hot, confident basketball and are the deeper team in this series. The Trail Blazers are also 3-1-1 ATS in their last five games as an underdog. This isn't your typical 1-8 matchup and you should expect a long series, where I wouldn't be surprised if Portland ends up advancing. That's a convo for another day.

Give me the Trial Blazers and the points for game one. 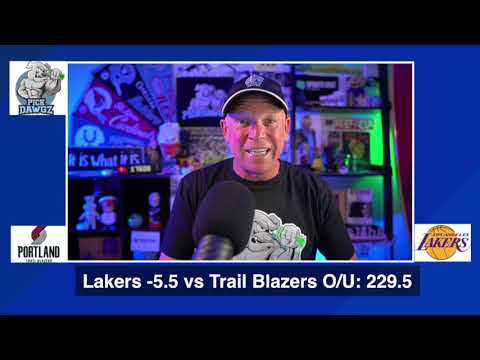