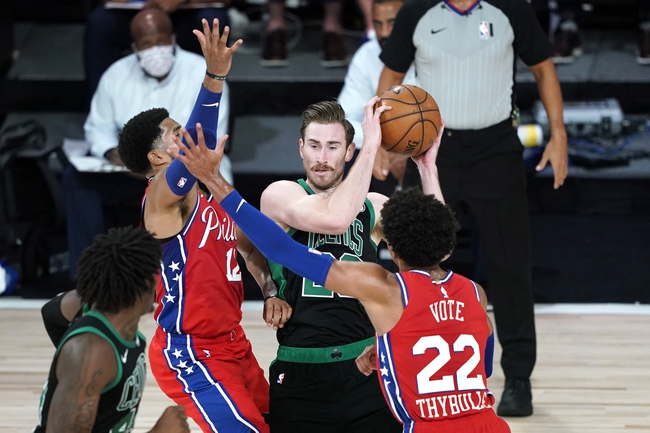 The Philadelphia 76ers will be looking to level the series against the Boston Celtics in Game 2 of the Conference Quarterfinals at the ESPN Wide World of Sports Complex on Wednesday night.

The Philadelphia 76ers will be looking to bounce back on Wednesday after falling to the Celtics in a 109-101 loss in Game 1 on Monday. Joel Embiid led the way with 26 points and 16 rebounds on eight of 15 shooting, Josh Richardson and Alec Burks each scored 18 points while Tobias Harris chipped in with 15 points, eight rebounds and eight assists. As a team, the 76ers shot 46 percent from the field and just nine of 27 from the 3-point line as they rallied back from an 11-point deficit in the third quarter, only to fade in the fourth quarter where they were outscored by 34-22. Turnovers were a major issue as the 76ers committed 18 turnovers while the Celtics committed just eight.

Meanwhile, the Boston Celtics will be feeling pretty pleased with their performance after drawing first blood in Game 1 on Monday. Jayson Tatum continued his hot form with a game-high 32 points, 13 rebounds and three blocks, Jaylen Brown added 29 points on nine of 16 shooting, Kemba Walker scored 19 points with five assists while Gordon Hayward chipped in with 12 points and four steals. As a team, the Celtics shot just 42 percent from the field and 10 of 31 from the 3-point line, but they won this game with their defense as they fed off turnovers to run away with it in the fourth quarter. Marcus Smart finished with just two points on zero of five shooting in 32 minutes of action off the bench.

The 76ers haven’t looked great since losing Ben Simmons to injury and their struggles have followed them into the playoffs. Joel Embiid looked dominant at times against the shorter Celtics lineups and overall, the 76ers were right in the contest until they wilted under the defensive pressure. I think the 76ers can really take it to the Celtics in Game 2, especially with Gordon Hayward now in a walking boot on the sidelines, but they’re going to need more from Al Horford who scored just six points on Monday. I still think the Celtics get the job done to go up 2-0 in the series, but I think the free points will be handy in what should be a close one. 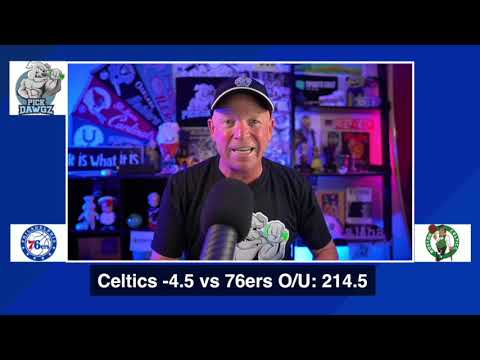