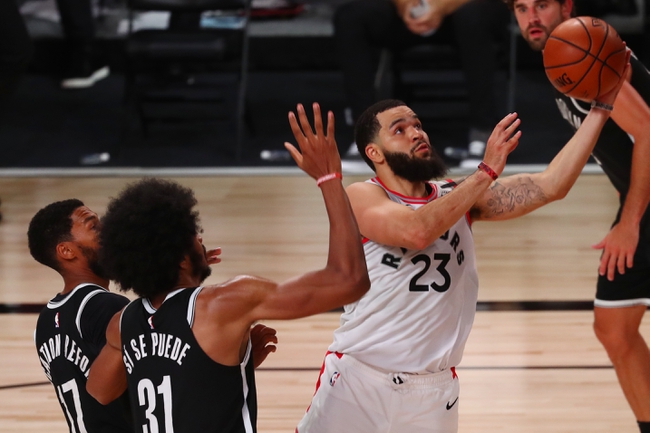 The Brooklyn Nets and Toronto Raptors meet Wednesday in game two of NBA playoff action at the HP Field House.

I don't love laying massive chalk in the playoffs and I certainly don't overreact to one game to the next, but the Raptors looked way too comfortable against the Nets in game one. And while the Nets made a comeback and had a chance to cover in the fourth quarter, the Raptors built their lead effortlessly yet again. The Brooklyn Nets simply don't have the horses to hang with these Raptors, and they have no chance if they can't do a better job defensively. If game one is any indication of things to come, the Raptors should close out this series with three more blowouts.

I'll eat the chalk with the dinosaurs. 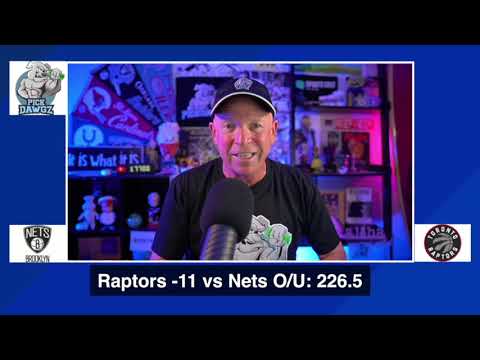