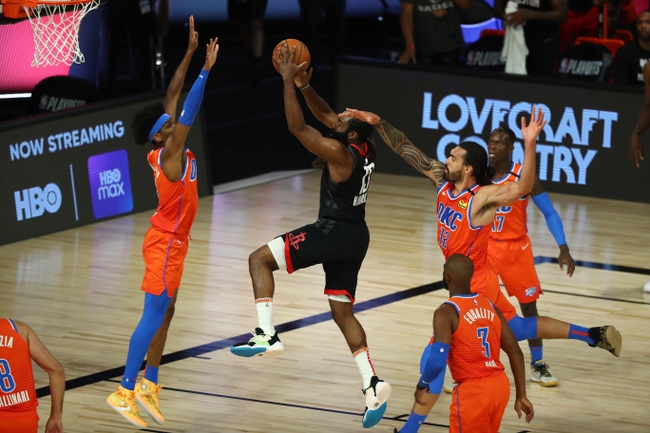 The Oklahoma City Thunder and Houston Rockets meet Thursday in game two of NBA playoff action at the AdventHealth Arena.

The Oklahoma City Thunder are a better team than what they showed in their game one loss, as they can play much better defense and we should all expect a better game from Shai Gilgeous-Alexander. The issue here is OKC is a young club that lacks serious playoff experience, so coming out flat and struggling was kind of expected. The Houston Rockets are also a team that thrives on confidence, and they're feeling great about themselves after getting hot from deep and torching a solid OKC team without Russell Westbrook. When Harden and the Rockets are feeling good, it's often an avalanche coming down that mountain.

I'm not stepping in front of the Rockets right now. 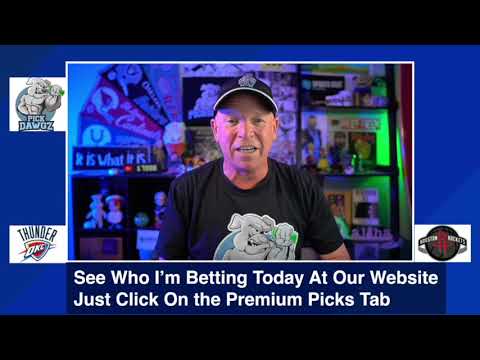