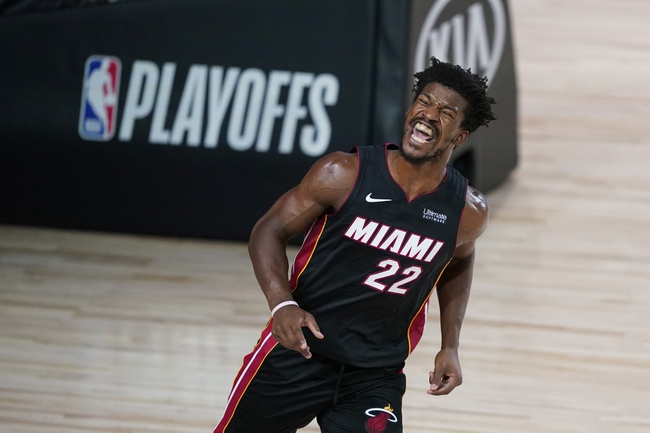 The Miami Heat and Indiana Pacers meet Thursday in game two of NBA playoff action at the HP Field House.

The concerning part for the Indiana Pacers from game ones loss was that they lost and the Miami Heat didn't even shoot the ball well from three. The Heat are one of the better three point shooting teams in the league, and Duncan Robinson and others didn't come close to their usual games. It felt like game one was the game the Pacers had to have to make this a series, and they blew it. Some would argue that a possible return of Victor Oladipo will help the Pacers in this contest, but he hasn't been his normal self for two years now and hasn't been particularly good this year. I don't see this series being as close as others do.

I'll lay the small chalk with the Heat.

The pick in this article is the opinion of the writer, not a Sports Chat Place site consensus.
Previous Pick
NBA Playoff Game 2 Picks and Predictions for Thursday 8/20/20 -- NBA Betting Picks
Next Pick
Houston Rockets vs. Oklahoma City Thunder - 8/20/20 NBA Pick, Odds, and Prediction 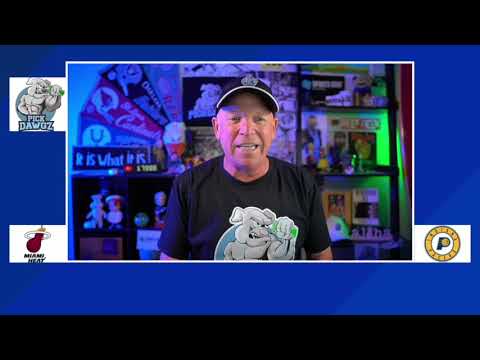