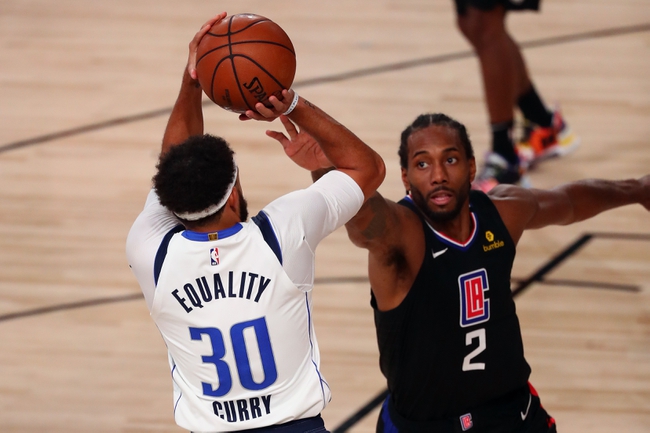 The Los Angeles Clippers and the Dallas Mavericks do battle in a pivotal Game 3 at the ESPN Wide World of Sports Complex on Friday night.

The Los Angeles Clippers will be looking to bounce back after getting blown out by 127-114 to the Mavericks in Game 2 on Wednesday. Kawhi Leonard led the team with 35 points and 10 rebounds, Lou Williams added 23 points with seven assists off the bench while Marcus Morris Sr. chipped in with 14 points. As a team, the Clippers shot just 44 percent from the field and 10 of 34 from the 3-point line as they fell behind by eight points going into halftime, before getting blown out in the third quarter where they allowed the Mavericks to pour in 37 points. Paul George had a night to forget as he finished with just 14 points on four of 17 shooting. Patrick Beverley sat out on Wednesday with a left calf injury and is listed as a game-time decision for Friday.

Meanwhile, the Dallas Mavericks will be full of confidence after making a statement with an impressive win over the Clippers on Wednesday. Luka Doncic led the team with 28 points, eight rebounds and seven assists, Kristaps Porzingis added 23 points, Tim Hardaway Jr. added 17 points while Trey Burke chipped in with 16 points off the bench. As a team, the Mavericks shot a healthy 50 percent from the field and 13 of 29 from the 3-point line as they set the tone with their defense in the first quarter, before running away with it in the third quarter. Six players finished in double figures in scoring and Boban Marjonovic provided a spark with 13 points and nine rebounds in just 10 minutes off the bench.

Head to head, the under is 5-2 in the last seven meetings in Dallas and the Clippers are 5-1 ATS in the last six meetings overall.

The Clippers were heavy favorites going into this series, but another loss could see them staring down the barrel of an early playoff exit, so the pressure is on them to respond here. The Mavericks showed on Wednesday that they’re capable of beating anyone and that’s certainly true with the way Doncic has been playing. The Clippers need this win to take control of this series and I can see why they’re favorites here, but the Mavericks have the momentum in the series and I think they can at least get the cover here. 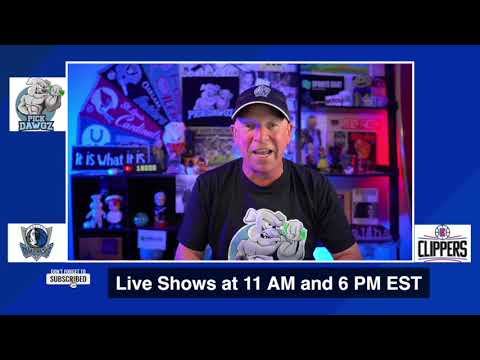